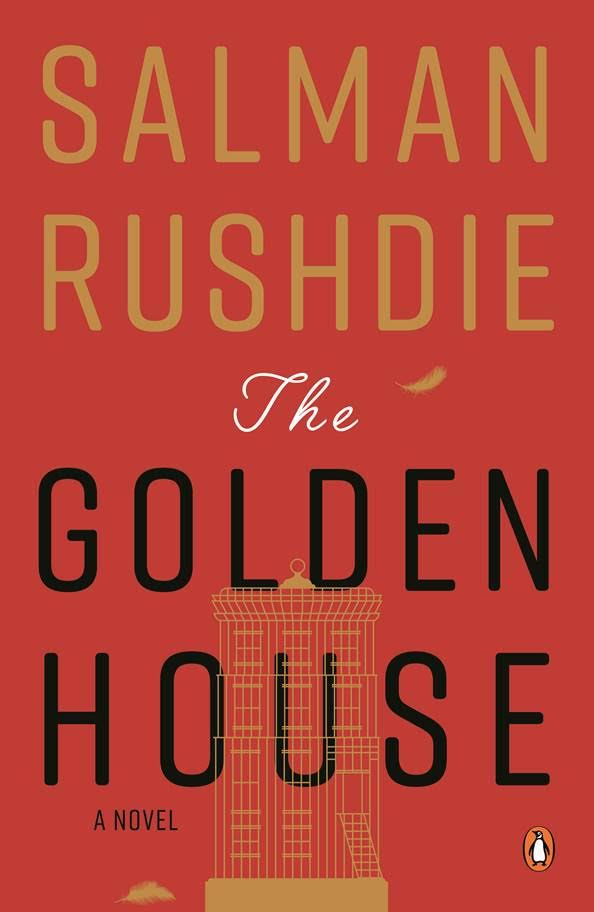 The Golden House by Salman Rushdie

Salman Rushdie’s latest novel was a much awaited one. The Golden House is about Nero Golden and his three sons who escape a secret past in an unnamed city, later revealed to be ‘Bombay’, and occupy a mansion, the Golden House, in New York. The story follows their lives as they try to come to terms with their past. The initial chapters all build up a kind of suspense as to what exactly have they escaped from, which of course emerges as the story flows.

Are they able to really start afresh or do the ghosts of the past continue to haunt them? How does life play out for them? Central to the story is the narrator, René Unterlinden, a young upcoming filmmaker who finds his muse in the Golden family. He sees in them and their mysterious lives, ‘scoop’ for a story. However, he is quite deftly drawn into the very tale he narrates and he becomes an inseparable part of it. The narrator who starts off as a passive observer, thus grows to be a key character himself.

Rene is a filmmaker in the novel and Rushdie cleverly uses this fact to experiment with storytelling. There are sections that break into screenplay format. The uncensored honesty and hints of irreverence add to the pleasure of reading.

The personal and the political

When it comes to Rushdie’s fiction we can’t always separate the personal and the political. The political material is there, though played out in a sense as the background. His characters are not isolated individuals whose lives play out independently of what is happening in the world. In fact, their lives are intricately connected to the social and political realities of the time.

The Golden House starts with the election of Barack Obama. It ends eight years later on the eve of an election in which the lead contender refers to himself as “the Joker”. The issues of “identity” that find expression in today’s times also find a central place in the key characters. Identity issues is one of the big themes of this novel. It thus touches upon modern existential crisis.

Though India, and more specifically Mumbai is central to the novel, it is New York which is at the core. In that sense, one could say that The Golden House is the grand New York novel of our times!

Clues to the Cosmos by Shohini Ghose