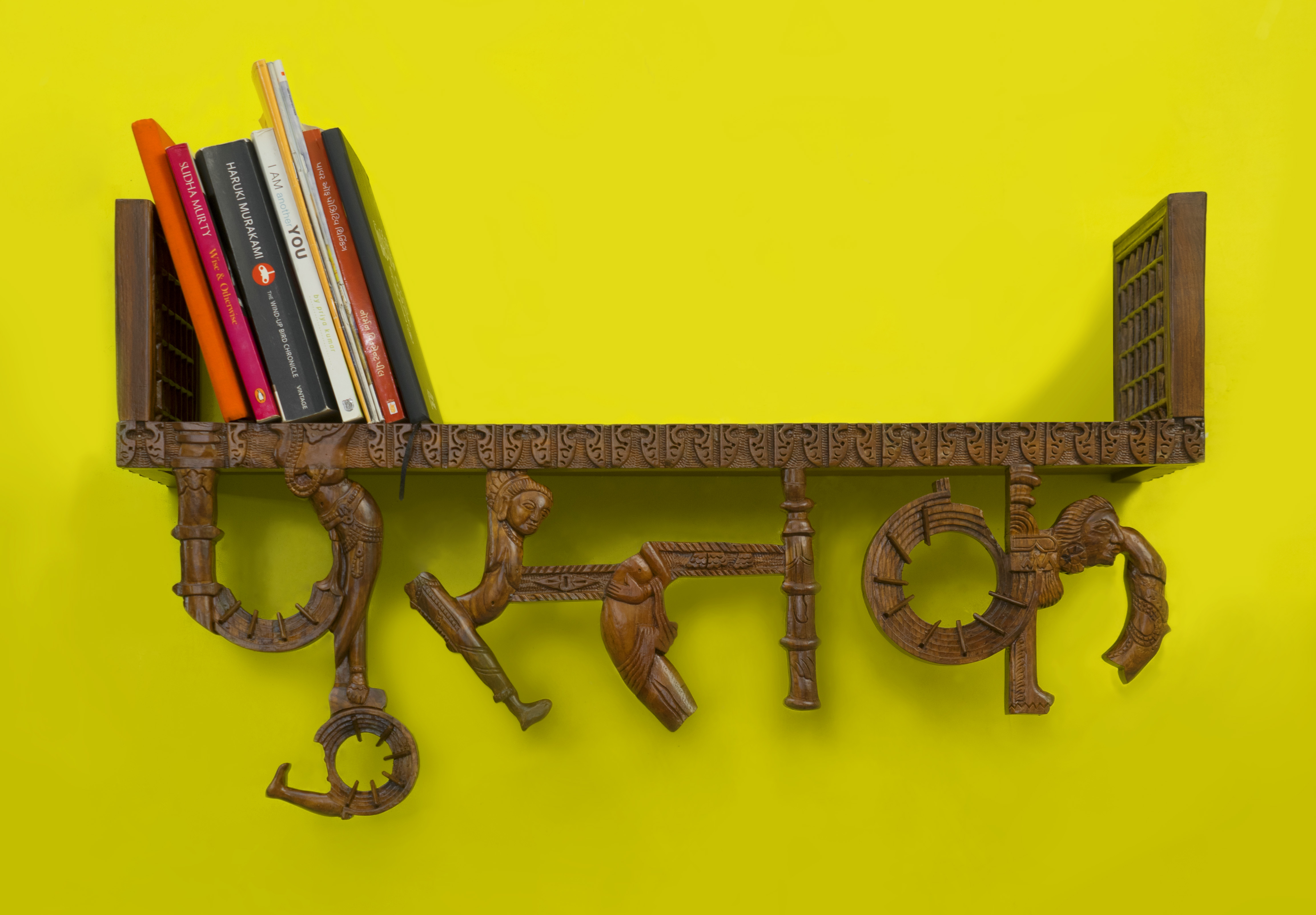 The bookshelf is clearly one of the star pieces. Another version has the word "Kitab" written.
Beyond Books

Atrangi’s concept furniture digs into the relics of the past to express a unique contemporary Indian aesthetic. We discover some pieces that would be perfect for our home libraries….

Comments Off on Ready for an “Atrangi” twist to your library furniture? 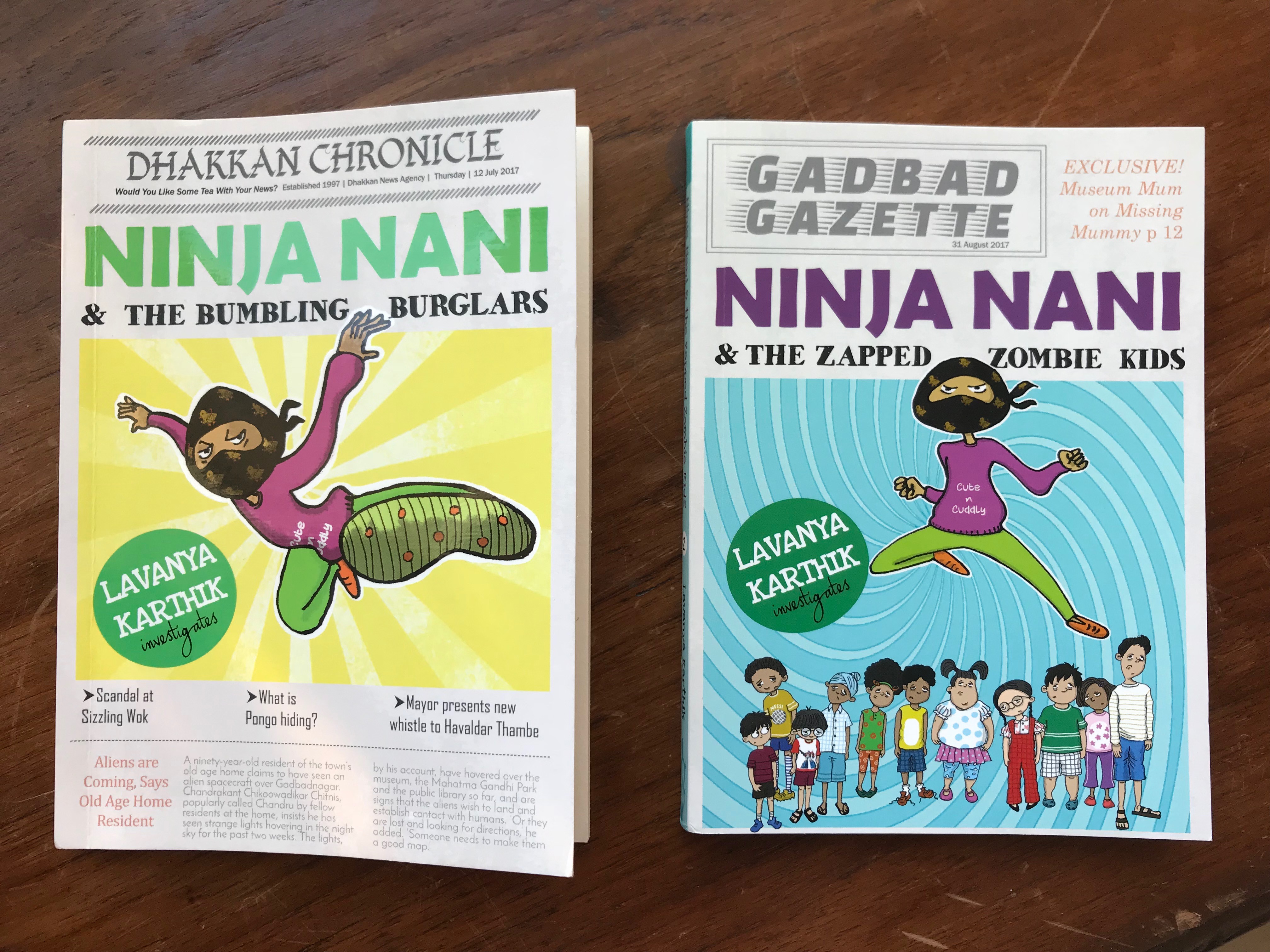 Comments Off on Ninja Nani to the rescue! An enthralling book-duo by Lavanya Karthik 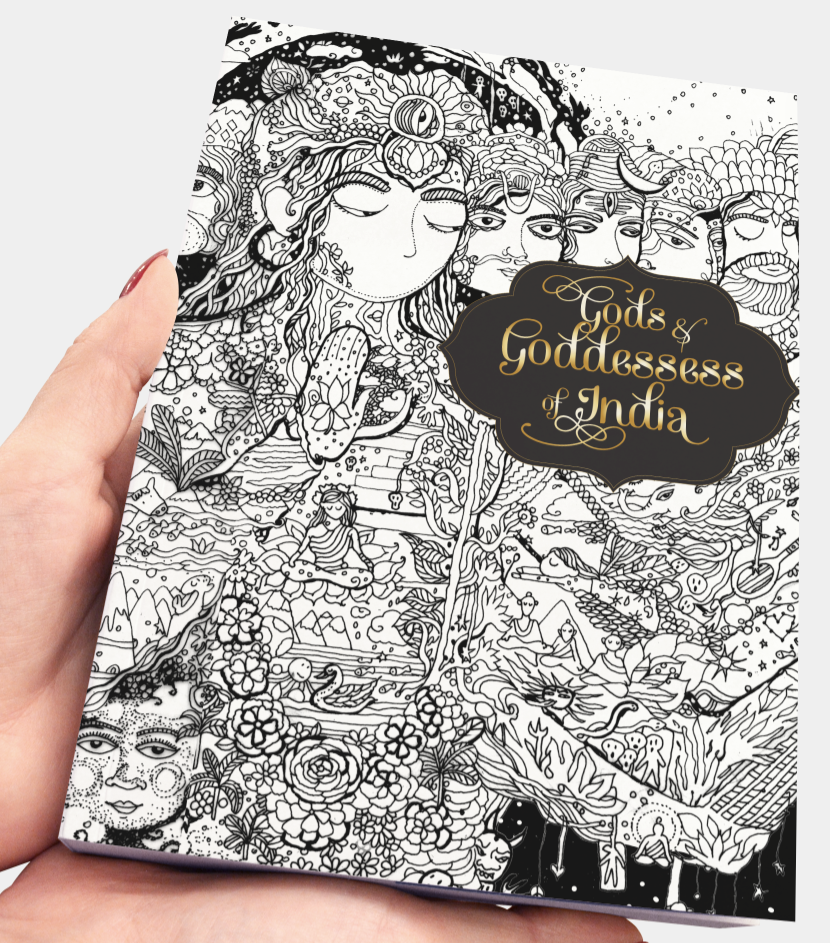 Gods and Goddesses of India by Kanika Gupta: A unique colouring books for adults
Adults

There has been a surge in colouring books for adults in the past few years. Gods and Goddesses of India by Kanika Gupta catches the pulse of this trend with its own refreshing twist.

Comments Off on Gods and Goddesses of India by Kanika Gupta: A unique colouring books for adults 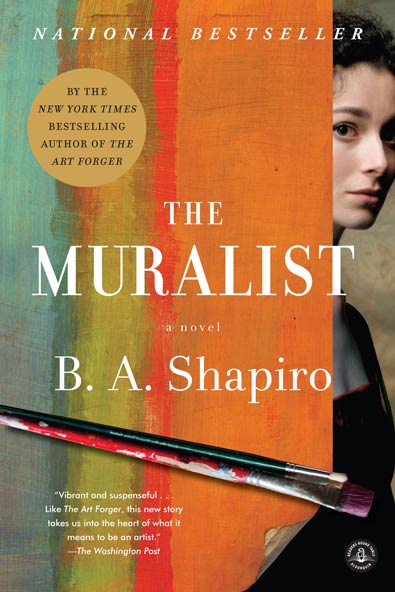 The Muralist by B.A. Shapiro
Adults

The Muralist  by B. A. Shapiro talks about the budding Abstract Expressionist movement against a fictional but heart wrenching account of refugees in World War II.

Comments Off on The Muralist by B.A. Shapiro Words From The Hills by Ruskin Bond
Adults

All those of us who love Ruskin Bond know one thing for sure- nature is omnipresent in all his works. His books, short stories, musings and non-fiction features all exude… 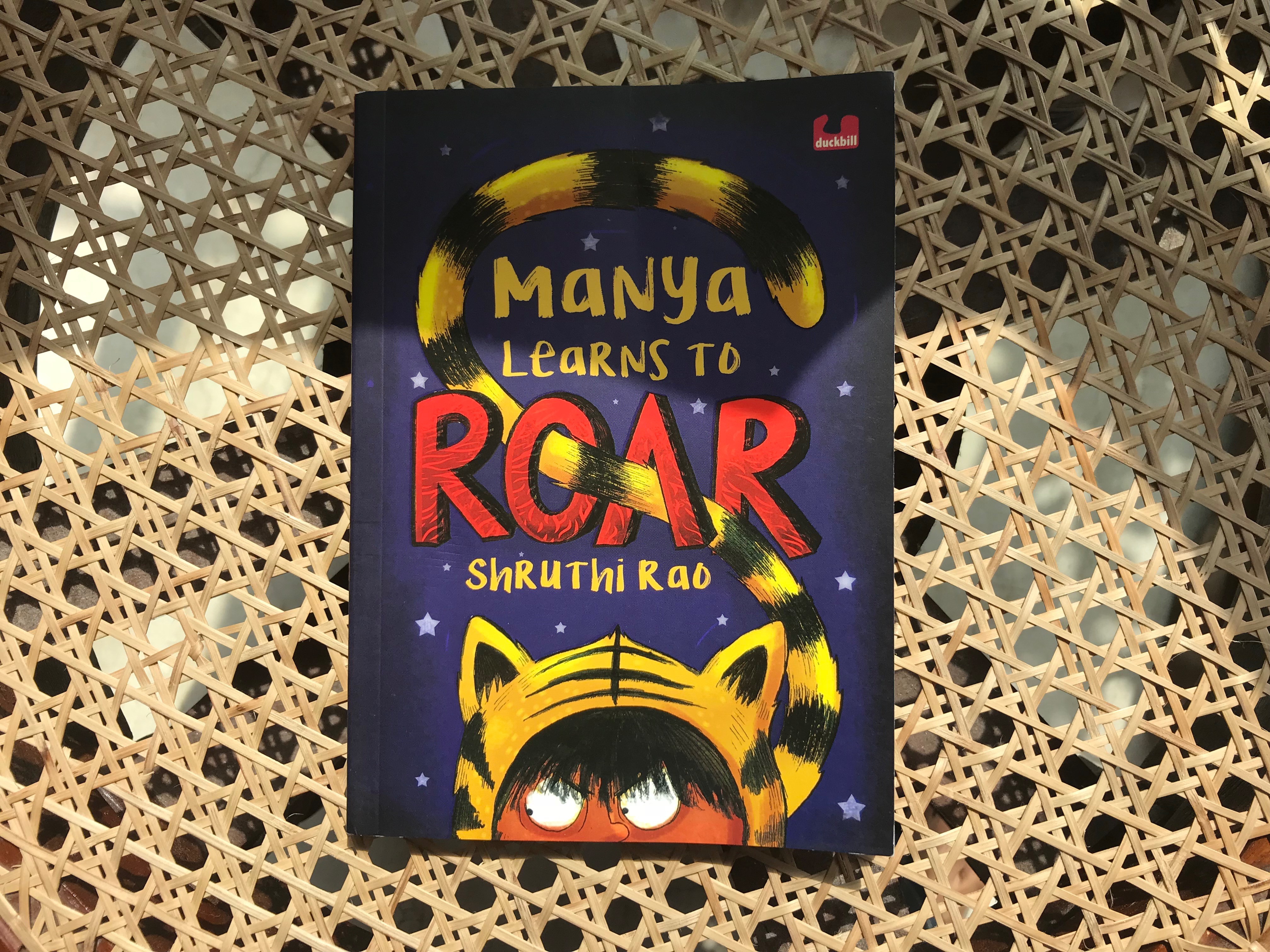 Comments Off on Manya Learns to Roar by Shruthi Rao 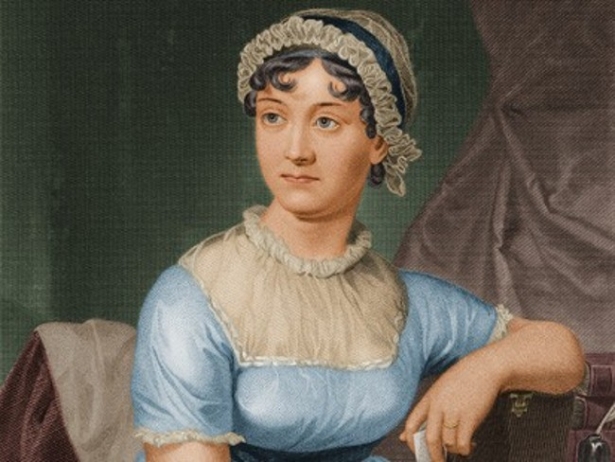 Even 200 years after her death, Jane Austen continues to be much-loved and read today. We explore her life through some key objects. 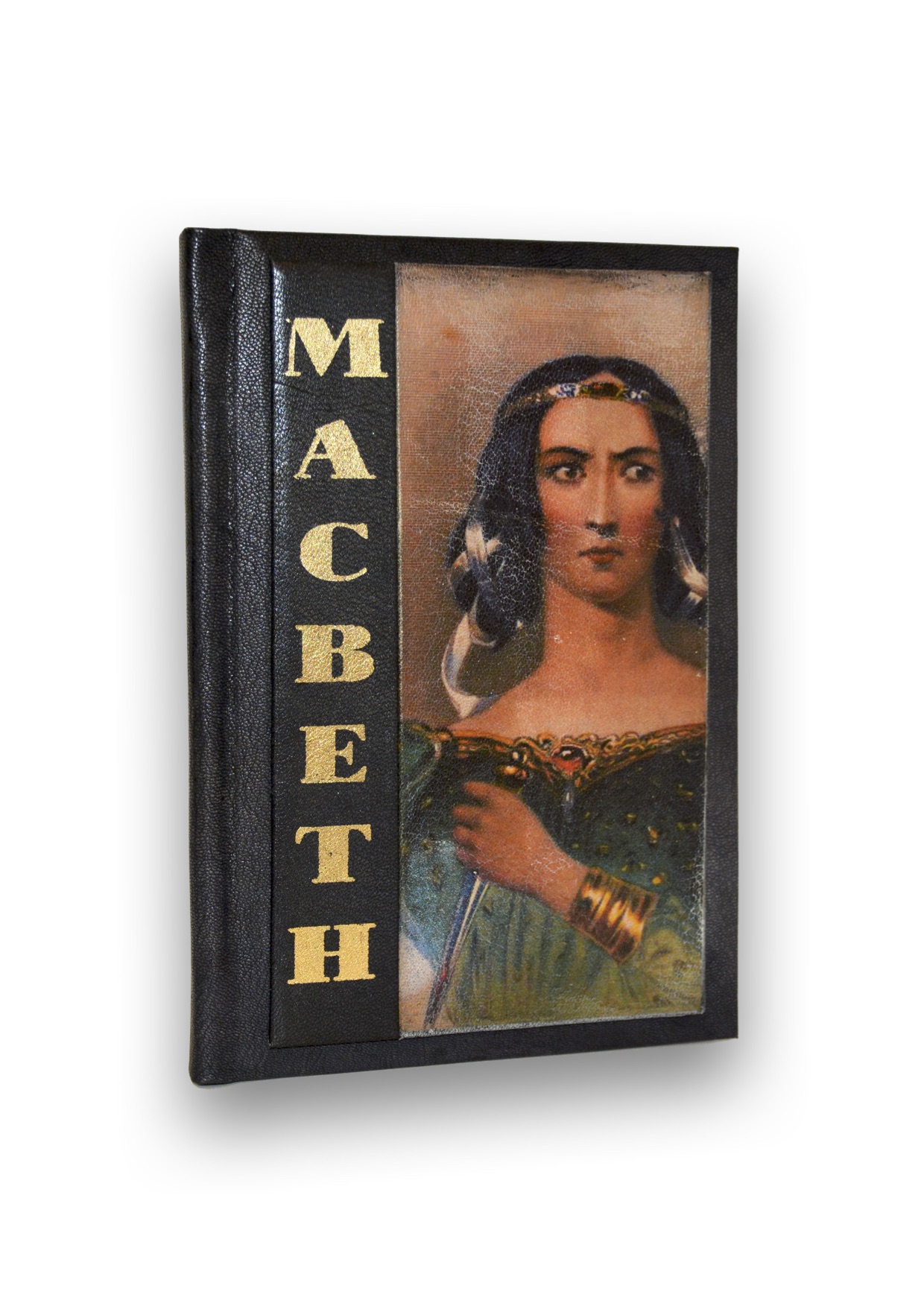 Charta, bookbinders and sellers of fine old books in Venice show that the art of bookbinding is still alive. Literary things of beauty flourish in their unique store.

Comments Off on Bookbinding magic from the quaint streets of Venice 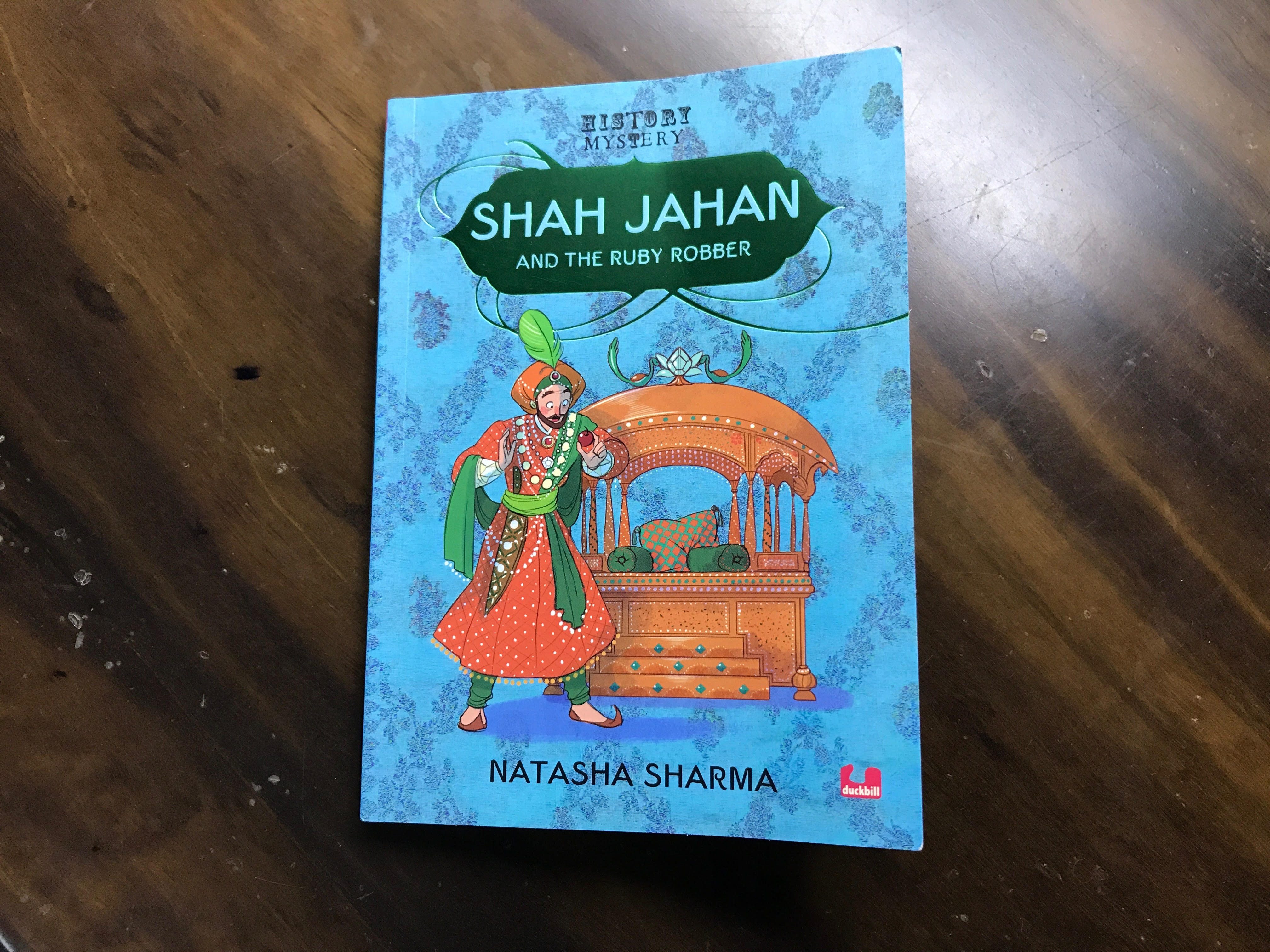 Shah Jahan and the Ruby Robber by Natasha Sharma reimagines history in a fun way for young readers.