A delectable journal, Food Swings by Doodlenomics, presents a mouth-watering world of food art. Food is clearly meant for much more than being tasted! 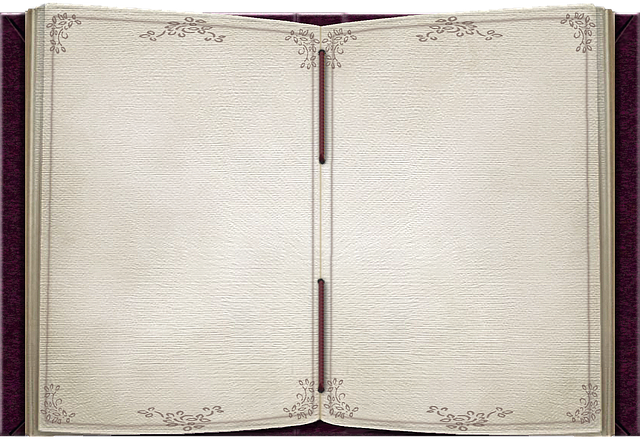 Journal writing for kids is a gradual but deep-rooted way to get children express themselves in words, in a manner that is non-threatening. 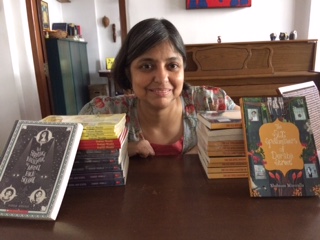 Shabnam Minwalla’s fantasy fiction for children weaves in magic and realism. The journalist and author gives her take on the genre… 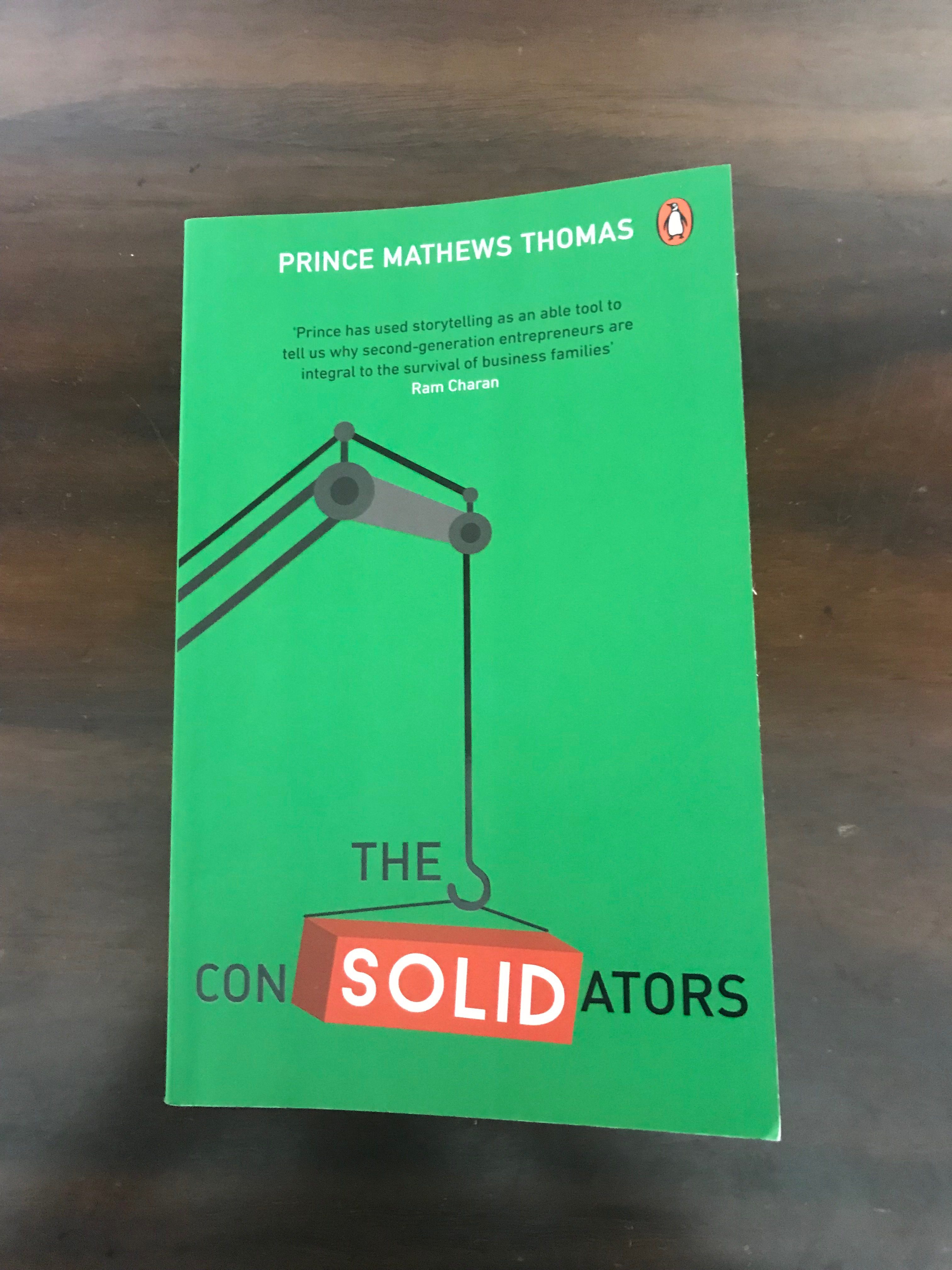 The Consolidators by Prince Mathews Thomas looks at family businesses from the unique perspective of second generation entrepreneurs.

Comments Off on The Consolidators- second generation entrepreneurs and game changers 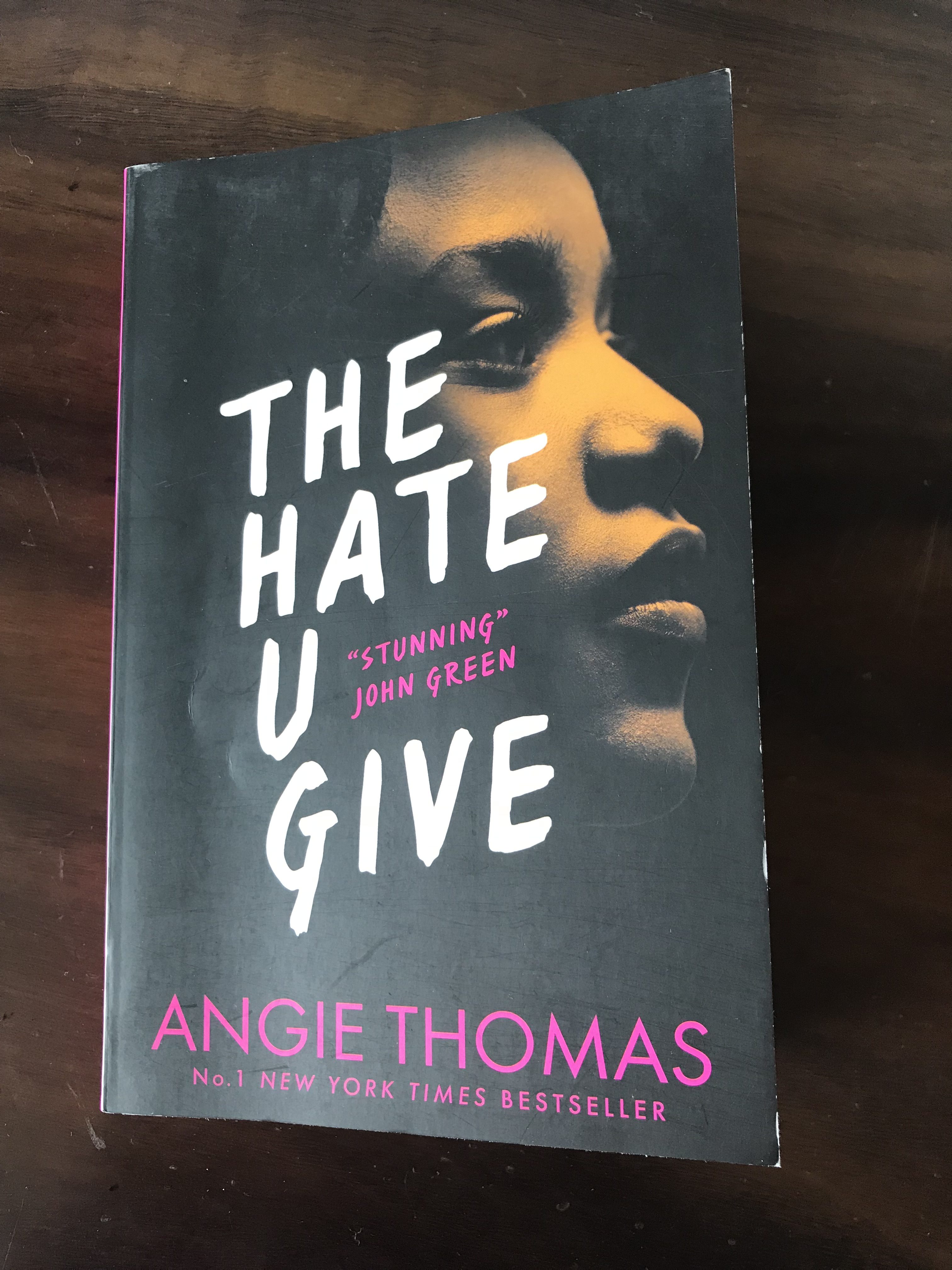 The Hate U Give, Angie Thomas’s debut YA novel follows a young protagonist on her journey into activism following the police shooting of her unarmed friend.

Comments Off on Bold. Fearless. Sensitive: The Hate U Give by Angie Thomas 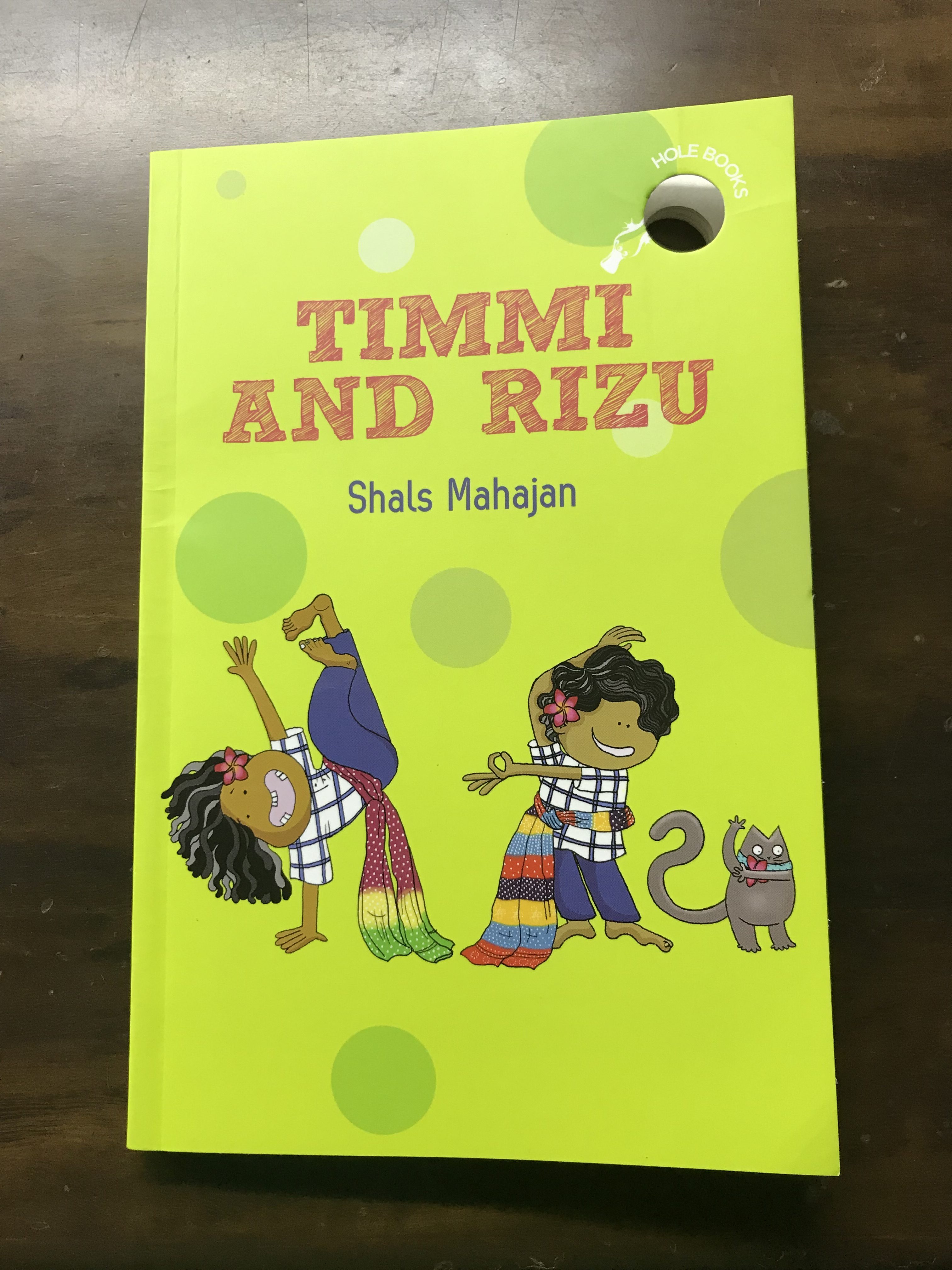 Timmi and Rizu by Shals Mahajan tackles the issue of bullying in school heads-on…and in a fun way that will appeal to younger readers.

Comments Off on The book with a ‘hOle’: Timmi and Rizu by Shals Mahajan 100 Thousand Poets for Change
Beyond Books

100 Thousand Poets for Change has been working with poets, writers, artists and musicians to help organize events around the world for peace, justice and sustainability. Bookedforlife attends a special session held in Mumbai for children…

Comments Off on 100 Thousand Poets for Change: Changing the world, One poem at a time 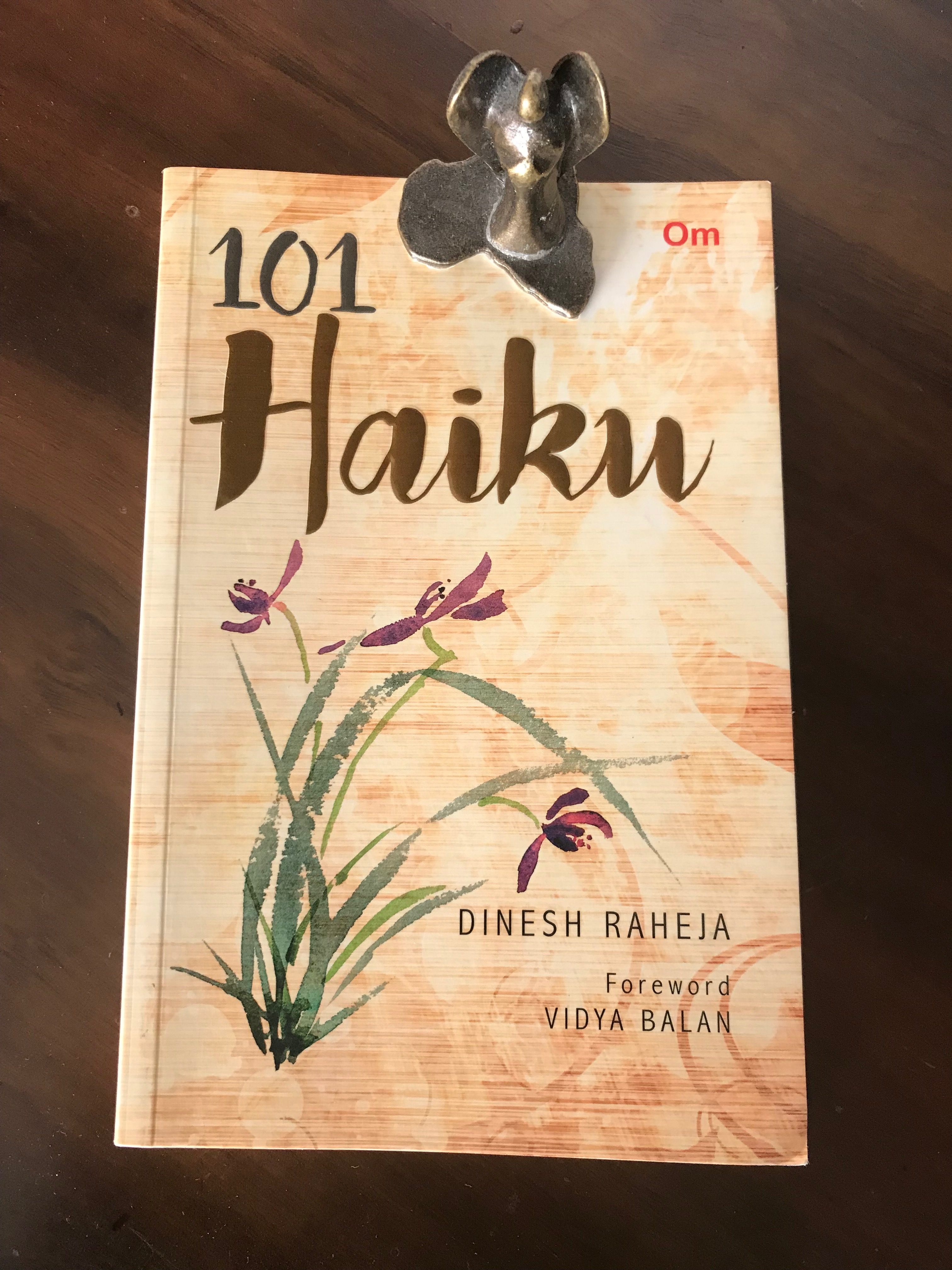 Haiku, an alluring Japanese form of poetry, comes alive in 101 Haiku by Dinesh Raheja propelling the reader to appreciate the beauty, simplicity and profoundness of the form.

Comments Off on Three-line seduction: 101 Haiku by Dinesh Raheja 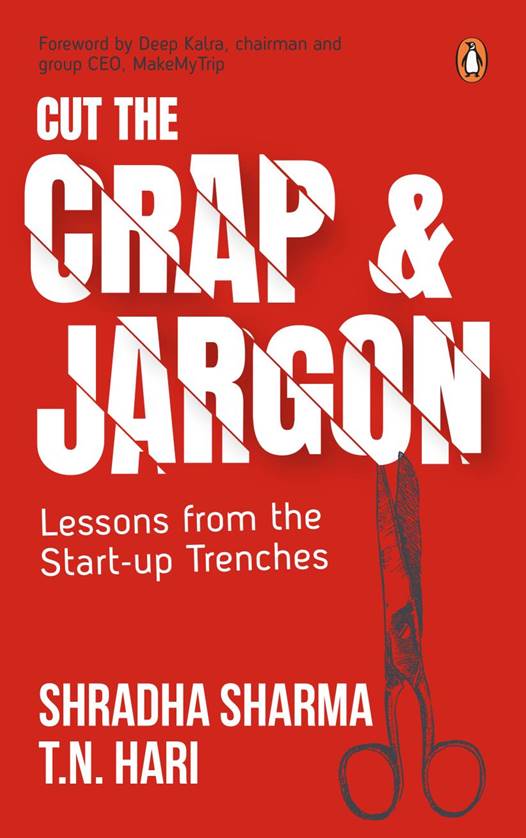 Cut the Crap and Jargon
Adults

Start-ups always incite excitement. As the ‘next big things’ that will change the world come up, there are many innovative ventures that also fall down…for no other reason than lack of right guidance. Well, this book provides just that….

Comments Off on Cut the Crap and Jargon by Shradha Sharma and T.N. Hari helps navigate the complex world of start-ups 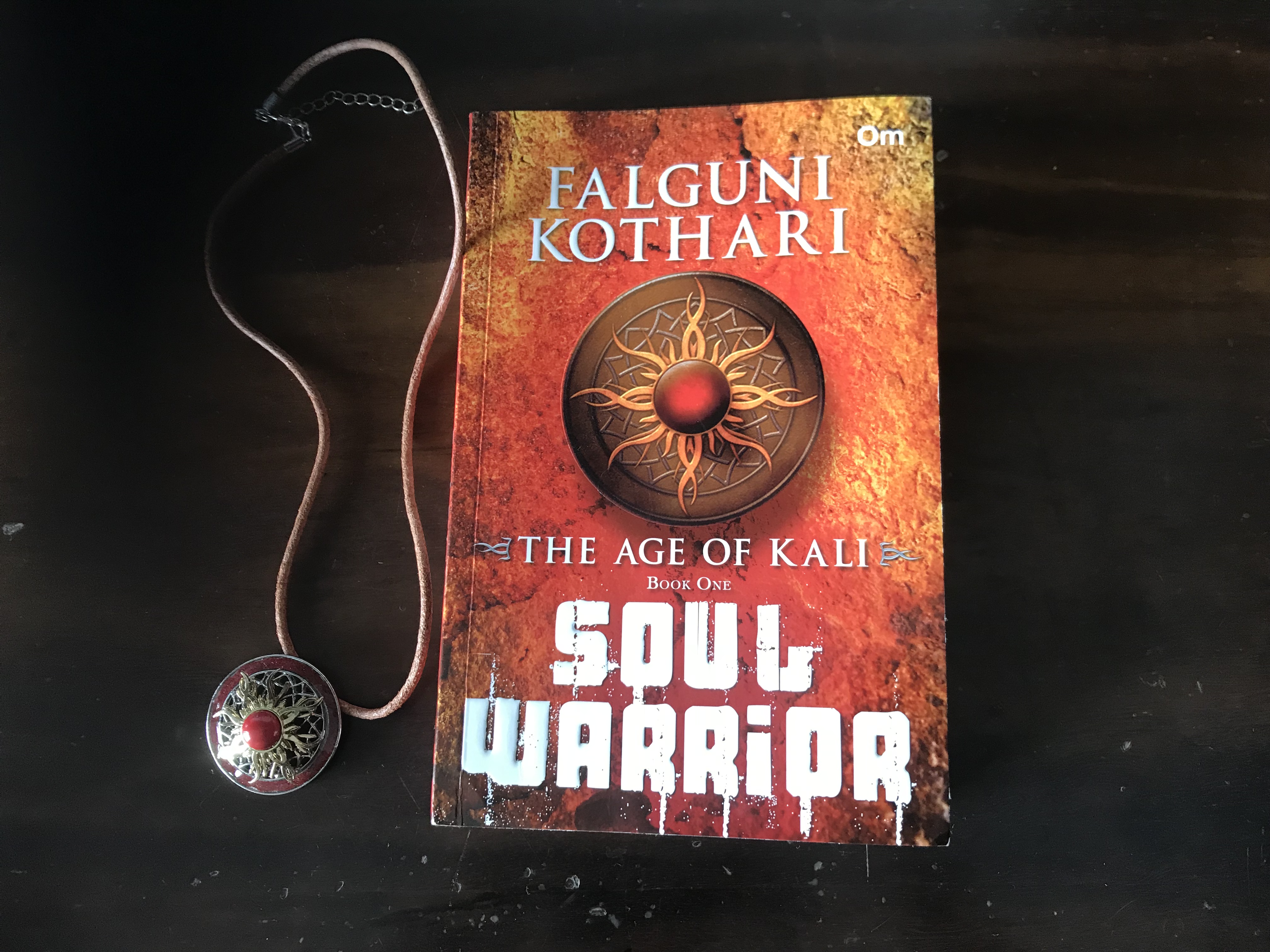 Soul Warrior, a mythic fantasy novel by Falguni Kothari, turns the mythic fantasy genre on its head by weaving an exciting rendition of characters from the Mahabharata into an epic tale.

Comments Off on Falguni Kothari’s Soul Warrior: A fantastical twist inspired by Mahabharata.