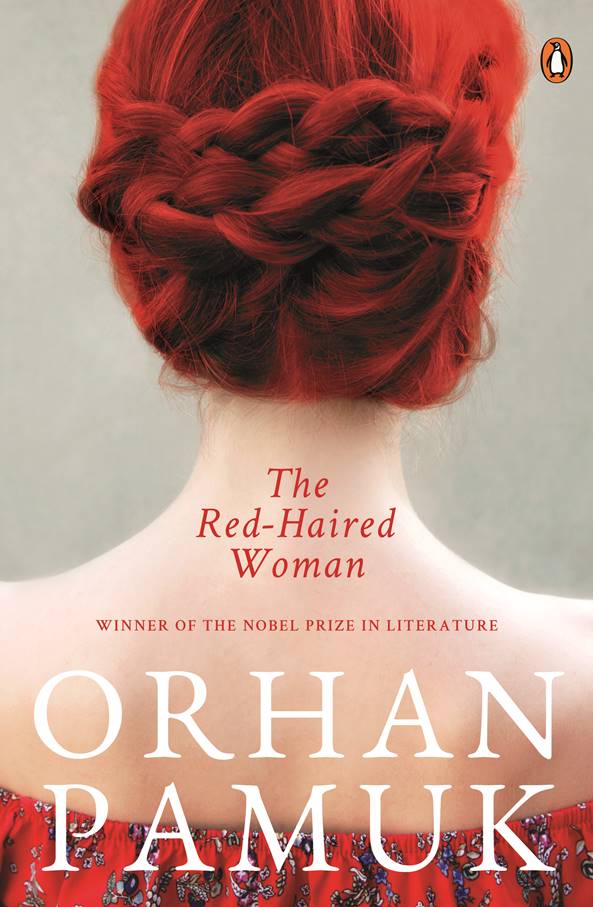 A young man searching for a father figure, a well-digger left to die in an unfinished well, a red-haired woman who charms the hearts of both father and son, Orhan Pamuk’s The Red-Haired Woman is a riveting tale of star-crossed people.

Comments Off on The Red-Haired Woman by Orhan Pamuk