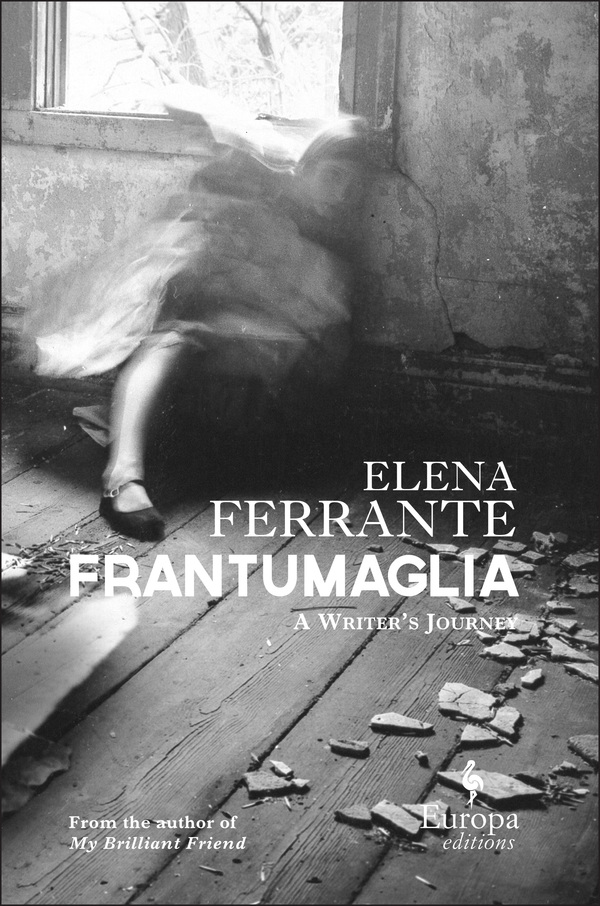 Writers have today, become celebrities of sorts. Why not? The pen is mightier than the sword and eager fans are always waiting to get a glimpse of the one who has wielded the pen. It is a rare novelist like Elena Ferrante whose choice to remain ‘absent’ from the ‘public eye’ has ironically converged the attention of the media and readers onto her. Who is this writer who has the literary world bowled over with critically acclaimed books? Frantumaglia is perhaps the author’s answers to numerous questions in the minds of her readers.
Frantumaglia is a collection of reflections, letters and interviews. There are correspondences between the author and her publishers, excerpts from unpublished works as well as a collection of interviews. From the pen of the novelist of the acclaimed Neapolitan novels flows yet another deeply personal narrative.
The name, Frantumaglia, also has a personal connect, like all her other writing.

“My mother left me a word in her dialect that she used to describe how she felt when she was racked by contradictory sensations that were tearing her apart. She said that inside her she had a ‘frantumaglia’, a jumble of fragments” she explains in the book. She talks at length about her novels. “They ripened during the years when I wrote privately. It’s as if I found them by painstakingly organising countless narrative fragments”.

A greater part of the book comprises of key interviews that she has agreed to be a part of. Of course, they have all been conducted over mail or e-mail, which somehow enhances their quality…it makes them more reflective in a way. The collection of interviews has been published in various publications over the years, and selected ones have been reproduced here. This section tends to get predictable and repitative, since there are obviously many common questions that all interviewers have asked Ferrante, notably ones that question her choice to remain anonymous.
The interviews reveal a lot of Ferrante’s opinions on a diverse mix of issues such as female friendships, feminism, her writing process, in depth analysis of the characters in the novels, literary influences, books that have affected her deeply, her beloved Naples- the city that finds itself a living force in her stories, and themes that make a pervasive appearance- the theme of abandonment or mother-daughter relationships for example.
Perhaps the fact that she has chosen not to be accessible to the world, contributes to and intensifies the lucid clarity of Ferrante’s writing. Her fiction is fiercely honest and highly autobiographical. However, for Ferrante fans this book further unmasks the writer by revealing her deepest thoughts on her work, her characters and her choice to remain anonymous.

By the end of the tome, that has been beautifully translated from Italian by Ann Goldstein, it seems as if you have entered the depths of Ferrante’s soul, without so much as a glance at her face!

Millennials in the workplace? How to Recruit, Incentivize and Retain Millennials by Dheeraj Sharma should be your go-to guide!