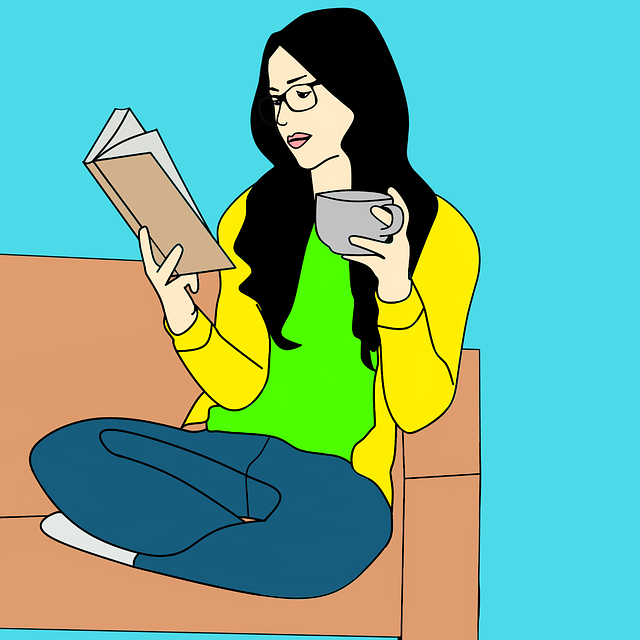 With an increasing number of Indian women moving out of their home towns to work and study- they have gained more exposure to dealing with various facets of life including more freedom to date and choose their own life partners. Financial independence has given Indian women many more choices which the earlier generation never had. The rising popularity of the Chick Lit genre seems to reflect this changing social scenario.

A typical chick lit novel will revolve around the life of a young woman, usually single, working in a metro, in the 20s-30s age bracket. A common theme noticed in these light reads will be of “finding love”, love versus arranged marriage, work place politics, internet dating, open discussions of sexual experiences, body image issues, female friendships etc. There will always be some sort of conflict between the social conditioning of being a good Indian girl versus trying to make it in the big bad city.

Plenty of authors have jumped on to the chick lit bandwagon and some of the recent chick lit novels include Encounters of a Fat Bride, The Wedding Photographer, One Indian Girl etc. Most of these do reasonably well. Given the rise of digital readership and self-publishing platforms there is always room for reaching the urban educated woman who is the target audience for these stories. Sometimes it may be hard to distinguish one chick lit novel from the other- and the story lines may come across as repetitive.

So why exactly do we read them? One of my friends who is a big fan of chick lit summed it up perfectly;

“I am too old to read fairy tales and I do want to find love- the protagonist in the novel could easily be me- her problems could easily be mine- going through a tough break up, not getting that promotion that you aimed for, weight issues, pressure to get married at the right age etc.- the funny way in which these are portrayed is extremely enjoyable to read and brings a big smile to my face”.

Well, I couldn’t agree more- I am going to raise my Martini to Chick lit, Cheers!

Reva works full time in the Corporate sector. In her spare time she enjoys reading, music, travelling and spending time with her dog.

The Gift of the Gab by Hory Sankar Mukerjee

Ruskin Bond’s Words From The Hills- a collector’s delight