Relics from the past as well as memorabilia from the current world of Potter merge seamlessly in Harry Potter A History of Magic, an ongoing exhibit at the New-York Historical Society.

One of British Library’s most successful exhibition has undoubtedly been Harry Potter: A History of Magic, which has now opened at the New-York Historical Society. While one really does not need an occasion to celebrate anything related to Harry Potter, this one commemorates the 20th anniversary of the U.S. publication of Harry Potter and the Sorcerer’s Stone.

Needless to say, we are fascinated. Taking a dip into the history of magic- both related to Harry Potter and otherwise, seems to be a fun thing! Relics from the past as well as memorabilia from the current world of Potter merge seamlessly in this exhibit.

Here is a look at some of the objects on view.

Sketches of some of the Hogwarts’s professors and magical creatures created by British illustrator Jim Kay feature in the show. However, the one that really stands out is the Phoenix.

Of bones and more… 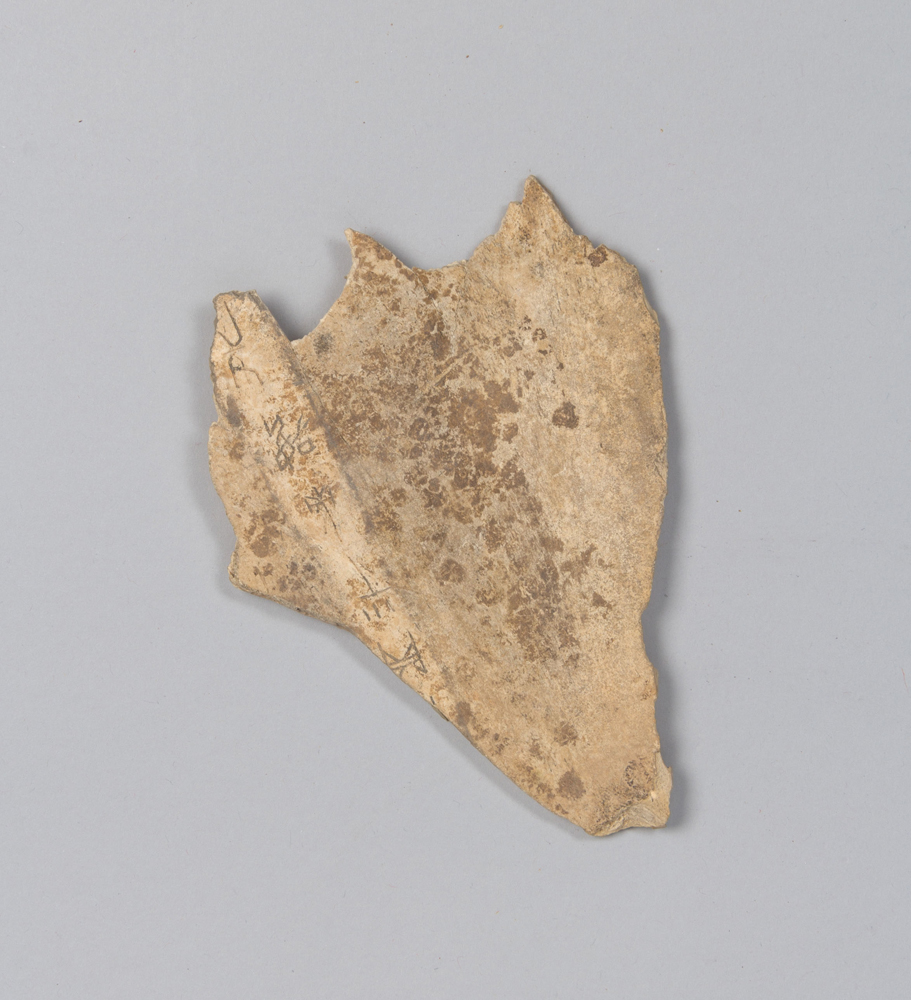 Alluding to the ‘Divination’ class, this ancient oracle bone fragment takes you right into the world of divination. This object is on loan from the Metropolitan Museum of Art. Even for non-magical creatures, what is the one phrase that immediately indicates something magical? Yes, it is the chant of ‘abracadabra”. This interesting exhibit will make you recall Charms lessons. This is the first written record of the incantation ‘abracadabra,’ dating from the 13th century, and a 1693 edition of The Wonders of the Invisible World, written by Cotton Mather, a Congregational minister in Boston, as his justification for the Salem witchcraft trials.

As an ode to the Potions and Alchemy lectures, here is a glimpse of what the exhibit has in store- There is a bezoar stone that reputedly provided a powerful antidote to poison and the tombstone of Nicolas Flamel—the medieval Parisian rumored to be an alchemist who inspired a character in Rowling’s Harry Potter and the Sorcerer’s Stone. There is also the Yale University’s Ripley Scroll depicting symbolic references to the philosopher’s stone.

Astronomy is one of the subjects that Hogwarts would have had. Get into the mood for the same by viewing the 1699 celestial globe by famed cartographer Vincenzo Coronelli. In addition, marvel at the pages from a notebook compiled by the artist and inventor Leonardo da Vinci that show the sun and moon revolving round the Earth, 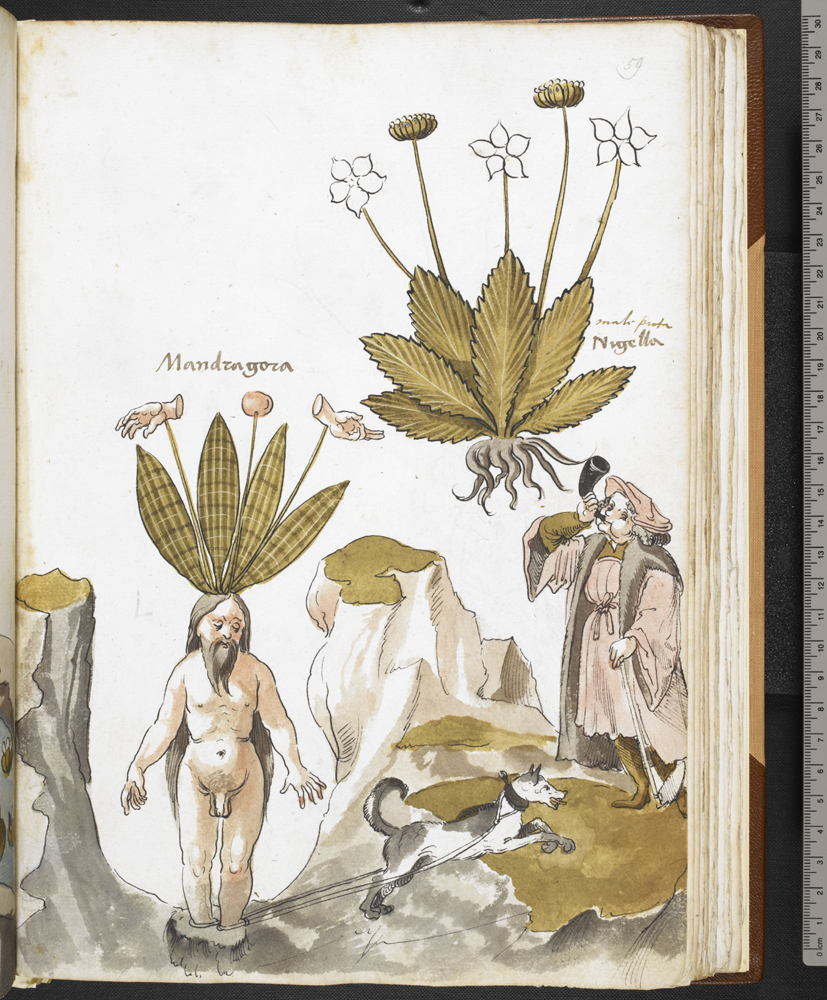 If you’re a true Potter fan the mention of Mandrake would invoke the sound of terrible screams. But, here’s a beautiful illustration of the mandrake, which is, incidentally, an actual plant. In the display, Giovanni Cadamosto’s 15th-century manuscript shows the harvesting of a mandrake plant with a root that resembles the human form.

Now, this is only a glimpse of what’s on display at the New-York Historical Society till 27 January 2019. Harry Potter A History of Magic subtly shows how pottermania has actually become such a crucial part of our cultural consciousness! Well, we’re not complaining!

This is on display at Harry Potter: A History of Magic, which has now opened at the New-York Historical Society is on till 27 January 2019.

LET THE POTTERMANIA CONTINUE WITH A SELECTION OF POTTER PRODUCTS!

How can you learn to rely on your own intuition? The answer may just lie in the amsterdam_deck, a set of guidance cards

Stamping it! A look at Philately and literary stamps