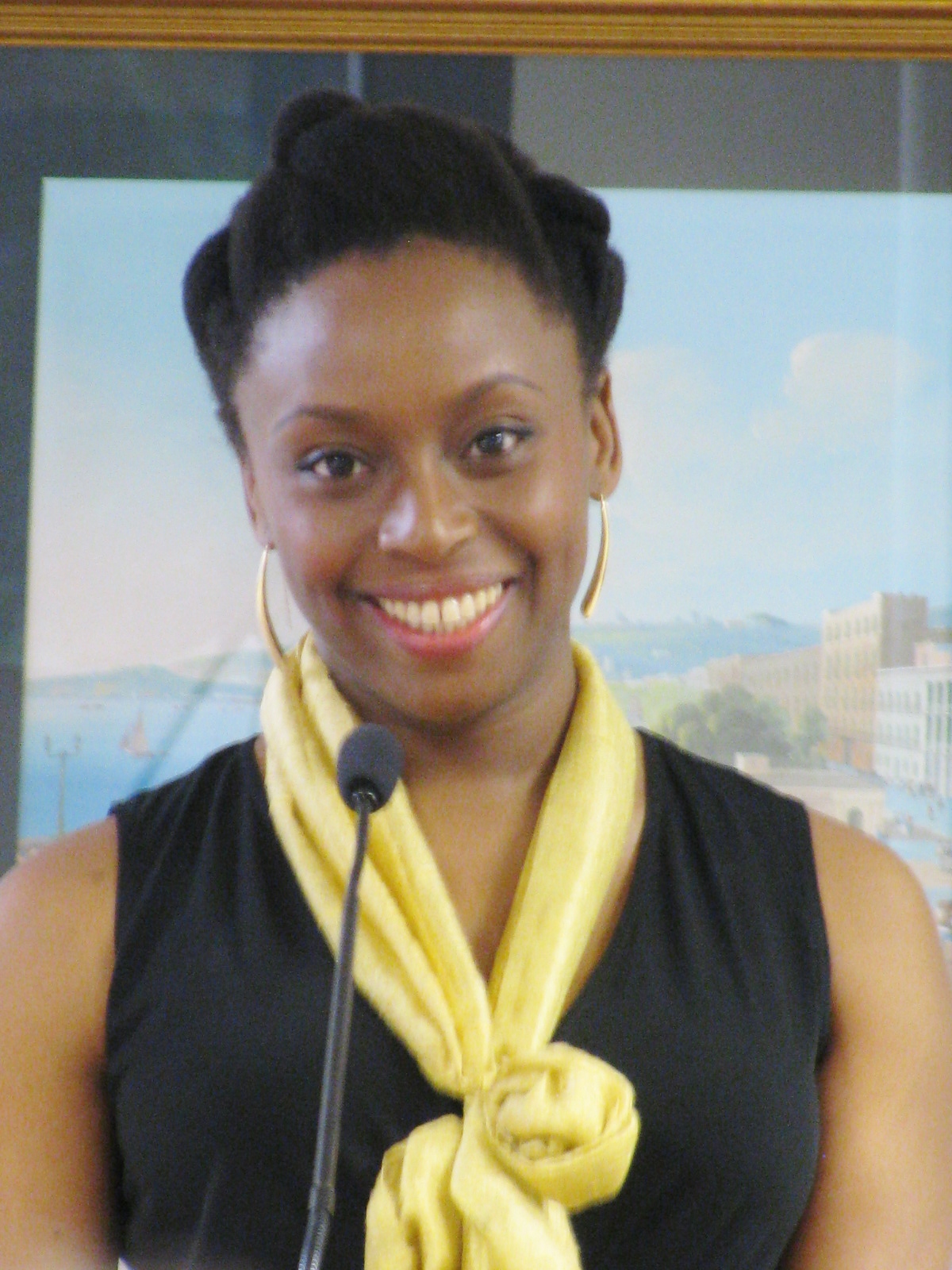 Thanks to the proliferation of social media, we are able to access varied points of view and make up our own narratives….or maybe get influenced by narratives without knowing it!

This is an old TED talk, given a decade ago, but one that resonates strongly today. “The danger of a single story” by acclaimed novelist Chimamanda Ngozi Adichie, is as relevant today as it was a few years back when she stormed the literary world with her fiercely individualistic and honest work.

I did not realize that this talk would open my eyes to a hidden lurking danger that I might not even have been aware of.

Adichie begins the talk by citing her own example- how as an early reader, the British and American children’s’ books that she read, really impacted her and how she started writing fiction, inspired by the novels she read as a child. Several elements crept into these early stories- elements that may not have been a part of her experiences as a child growing up in Nigeria. Her stories and characters had a seeming resemblance to what she read- they talked of the weather, drank ginger beer and ate apples…just like the foreign characters in the books she read. Luckily, as she matured she discovered African writers, and this broadened her horizons. In her words: “It saved me from having a single story of what books are”.

In the talk, she recognises that while these ‘foreign’ books opened up new worlds for her, they also had unintended consequences. Using personal anecdotes to draw out the nature of these consequences, she says, [highlight]“What this demonstrates I think, is how impressionable and vulnerable we are in the face of a story, particularly as children”.[/highlight]

As the talk progresses she illustrates how we often have single stories about people, and cultures. Through the prism of her experiences in Nigeria and her consequent education at University in the USA, she illuminates the danger of these stories…these narratives that creep into our collective consciousness and destroy the possibility of alternative realities.

[highlight]She explores the notion that literature often (and sadly) is the cause of these single stories…and more dangerously, different versions of the same story! She also throws up the idea that power plays a role here….the power of who chooses to tell the story and how.[/highlight]

The lucid but powerful talk is laden with strong one-liners. “Show a people as one thing, only one thing, over and over again, and that is what they become” she says, appealing to the audience that “stories matter….many stories matter”…which is why we must not “make one story the only story…”

My takeaway from this insightful talk would be to expose myself to multiple stories….diverse narratives…not only in literature and the books that I read, but also in life!

Meena Kumari: The Poet. A Life Beyond Cinema.