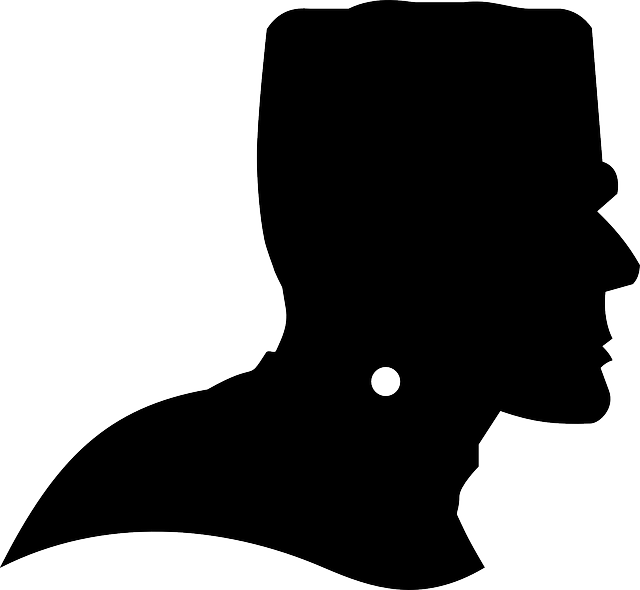 On 1 January 1818, Frankenstein, a novel that gained phenomenal success was published. The thrilling page turner was written by Mary Shelley. The book caught on immediately. It was so successful that people thought a man had written it…outrageous as this may sound right now! The appeal of Frankenstein still continues 200 years after its publication. Why is that so?

Let’s rewind back into the year 1816, the year when this classic was first conceptualized. It was on a night in 1816 that a group of young Romantic poets gathered together and read ghost stories. One can well imagine the scenario that took place by the shores of Lake Geneva on this dark stormy night. The setting was the salon of Lord Byron. Lord Byron, the famed poet, Byron’s doctor John William Polidori, poet Percy Shelley and his wife Mary Shelley sat talking about philosophy and life. Byron suggested that each of them write a ghost story. The rest, as they say is history.

The story is about Victor Frankenstein, a scientist who is determined to defy nature. He takes the process of creation into his own hands and creates a living being from dead tissue. This nameless being is called ‘The Creature’ in the novel. What ensues is a saga that is as relevant to humanity today as it was 200 years back. What happens to the creature? What is his relationship with his creator? Does this feat turn into a great scientific contribution or does it spiral into something else? The exciting storyline keeps the reader enthralled till the very end.

The appeal of Frankenstein

Even 200 years after the book was published, readers are enthralled by this novel. What is the reason for this timeless appeal of Frankenstein? I believe that humans are constantly at odds with nature. As science seeks to unravel the mysteries of nature and take things in its own hands, nature springs new surprises. We human beings have always used science as a tool to further our progress. We use science to understand natural phenomenon and to control things that were originally beyond our control. Though the world has seen much scientific progress, and though we have spiraled to great heights in terms of scientific advancement, we have still not been able to master death. This conflict of control between science and nature- the control that we seek over nature, will always remain. Till then, any body of work that addresses this conflict will never lose its charm!

Mary Shelley: How Frankenstein is linked to her life

It is very tempting to seek parallels between the life of an author and her work. More often than not, one does find that there are some surprising similarities. Mary Shelley’s mother, Mary Wollstonecraft, a writer and feminist in her own right, died giving birth to her. The separation of the creator and the created echoes in the book as well. Victor Frankenstein’s mother also dies early. Moreover, after giving life to “the creature” Frankenstein is repulsed by it- maybe echoing the feelings that Mary Shelley’s father had when he lost his wife and was left to care for little Mary. The feelings of anger and loss so prevalent in her tumultuous life also find expression in Frankenstein.

Have you read Frankenstein?

Coming back to the novel in question, we can safely say that Frankenstein remains a timeless work. It is so popular and has pervaded our collective consciousness so much, that the dictionary actually has a meaning for the word “Frankenstein”! It means (and you guessed right) a thing that destroys its creator.

The Frankenstein magic continues 200 years on. This is probably a great time to read or reread the classic. The appeal of Frankenstein will not diminish!

Seventy and to Hell with it: Shobhaa De’s take on turning seventy.