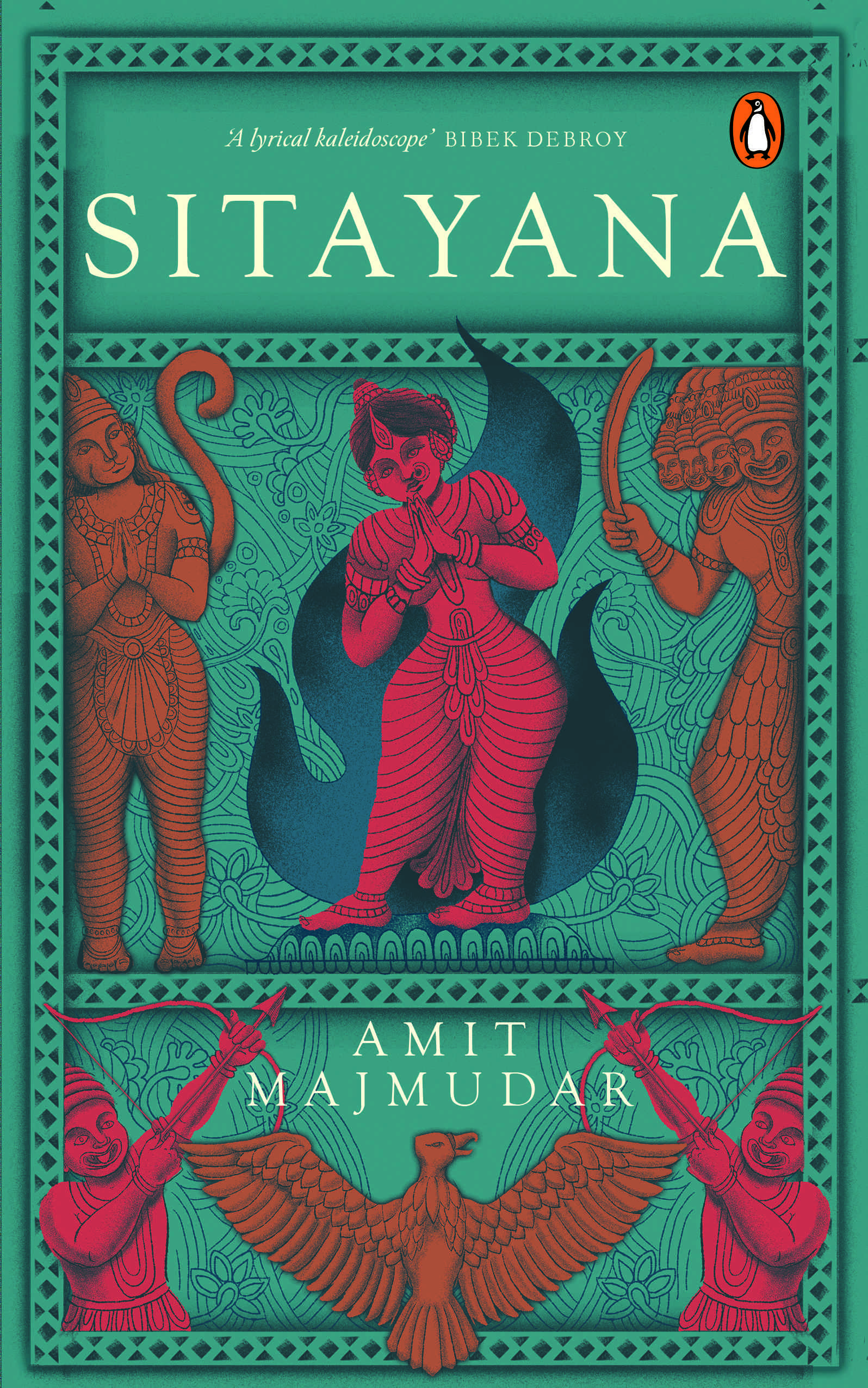 Sitayana by Amit Majmudar is a modern and thought-provoking rendition of the Ramayana. The title itself primes the reader to the direction and focus of the book.

What sets this novel apart from the numerous books on this same theme is that Sita’s character is the fundamental protagonist. Another unique facet that makes it a refreshing read is that though the book follows a chronological order, it does not bore the reader with one more detailed narrative of the events. Instead, the story moves ahead with individual characters verbalising their thoughts and feelings- be it the squirrel, Nila and Nala, the Sanjeevani or any of the main characters. Certain important events are highlighted in flashbacks.

Even though Sitayana is based on a traditional, mythological story, the language used is contemporarily relatable. There are no filters when thoughts are expressed. Self-doubts, jealousy, greed and other negative emotions are the same that people have felt since the beginning of civilization…be it a God or a mere mortal. The integrity and dignity with which Sita deals with unfavourable circumstances is something that we can all learn from. The loyalty and conviction with which a person stands by their partner, not misusing one’s strength, the grace with which one deals with hurt and mistrust and standing unflinchingly without bowing down in front of injustice are invaluable takeaways from this book for today’s youth!

“Less is more!”- This premise is evident in and proved to be true in Amit Majmudar’s Sitayana. Rather than rehashing the ‘Ramayana’, he has made it an enjoyable short read that a modern readership can appreciate, relate to and get inspired from! Well, we don’t expect any less from Majmudar, who in addition to being a medical doctor, is a renowned writer passionate about mythology!

The Assassination of Indira Gandhi- The Collected Stories of Upamanyu Chatterjee