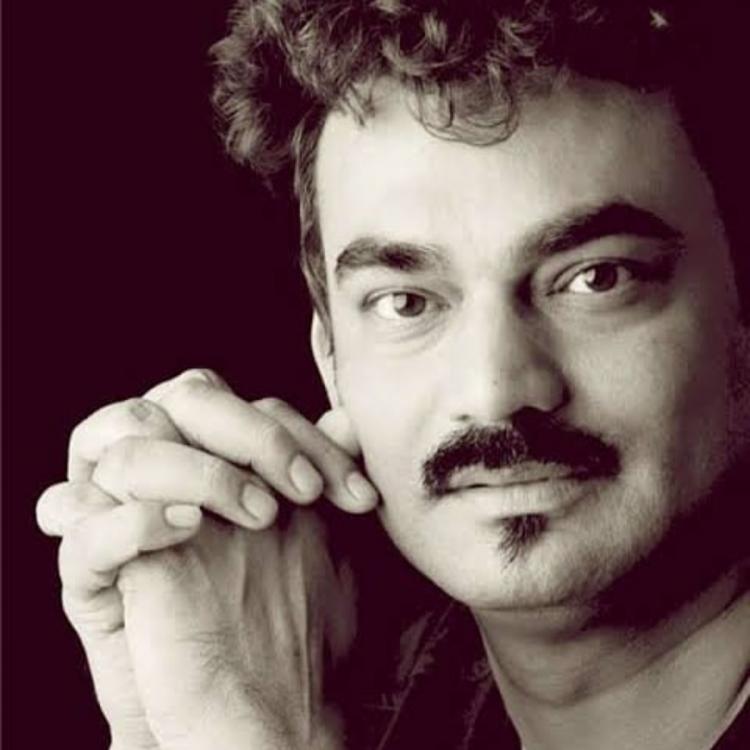 The news of the death of Wendell Rodricks in February 2020, came as a shock to most who knew him, and all those who revered him. The Padma Shri recipient may have spiralled to fame because of his success as a fashion designer, but he is known with equal reverence as a social activist, equal rights advocate, writer and environmentalist.

It is a well-known fact that Goa was his ‘karma bhoomi’. It is here that he lived for the past many years, in a 450-year old house in Colvale, called “Casa Dona Maria”. In 2016, he and his husband moved to a smaller house nearby with plans to convert this larger one into a museum of Goan fashion. Indeed, the “Moda Goa Museum and Research Centre”, as it is called, all set to open in May 2020, immortalizes this love for Goan textiles and heritage in a form that will benefit generations to come. And this is the way Wendell Rodricks will live on…

As we take a moment to acknowledge his contribution to the world of fashion design and beyond, we take a look at three of his books and how they epitomise all that he has stood for!

This is a deeply personal account of the Indian fashion industry. Wendell’s life has been an extraordinarily rich and exciting one. This book traces his own growth as a designer against the backdrop of the evolution of the Indian fashion industry. The book is a nostalgic trip down the memory lane. From growing up in a ‘glorified Bombay chawl’ crowded with eccentrics, to building homes in Muscat, Istanbul and the French Riviera from quenching childhood hunger pangs with water, to feasting on the canard au sang at La Tour D’Argent in Paris from falling in love with the man with whom he would sign a civil union, to putting his ancestral land of Goa firmly on the global fashion map, the book has it all.

I love it as it is a window into this personal world, not to mention the references to popular names….as well as an entertaining and equally revealing account of the Indian fashion industry and the people associated with it!

This is an ode to Goan heritage through the eyes of a much-loved designer for whom the beach haven was nothing short of a sacred site. The book chronicles the rich history, clothing and passionate prose of this land. You will find stories of people and events that shaped Goa as well as the history of Goan costume. What led to the birth of Goa’s distinct garment style? It was in Goa that the first ever Indo-Western garments evolved. Different faiths, tribes and foreign cultures coloured the Goan clothing heritage, creating a style that is a unique blend of international aesthetic and Indian emotion. Wendell Rodricks archives this wealth of information for the modern reader who gets access to these wonderful stories of evolution along with many visual delights in form illustrations by European travellers, a wealth of photographs by Mark Sequeira and India’s finest fashion photographers, many details of the fine clothing and jewellery of Goans.

Poskem- Goans in the Shadows

The Poskim were young children taken in by wealthy families in Goa. They were retained most often as servants. In this book, Rodricks delved into this uncomfortable world that was shamefully silenced. Right from Portuguese Goa to post-liberation times, the narrative tells a tale that takes the reader from Bombay to Lyon, Pune to Paris and into the world of the Poskim people and Goan recipes. In a sense this is the last generation of a people and Rodricks preserved their story in all its nuances forever!