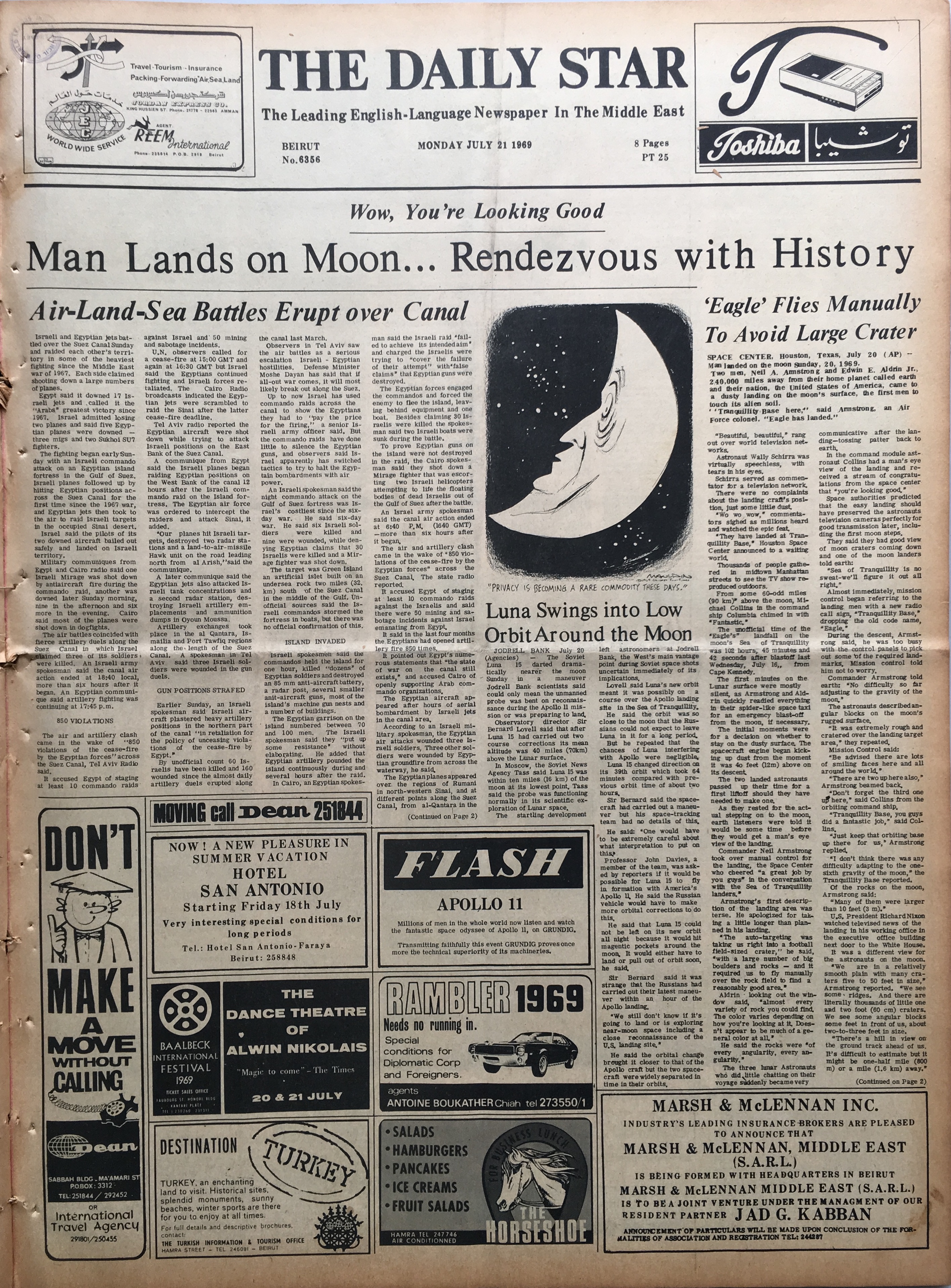 We all love the magic that things of the past hold. The Conferro Heritae Archive is one such treasure trove. The Archive holds about 350,000 vintage newspapers, about 4 million vintage advertisements, dating back upto the19th century from not only India, but the world over, making it one of the largest and the most diverse private collections in the world, along with tens of thousands of books, magazines, cinematic memorabilia, vintage cars, watches, stamps, maps, vintage textile, fine art, tribal art and about 17,000 vinyl records to name a few. Extensive research is the basis of creation of the archive and thus has some of the rarest books, newspapers, vinyls, Bollywood memorabilia among thousands of collectibles in its purview.

Bookedforlife chats with Ajay Seth, Founder of the Conferro Heritae Archive for a glimpse into the past.

The company was founded in 2012. However, we’ve been collecting Art & Collectibles for decades now.

Conferro Heritae Archive has an eclectic mix of art and collectibles. Vintage newspapers also feature in the archives. You have introduced an interesting angle to this- gifting the vintage newspaper of the day/date a particular person is born. How is this idea being received?

It’s been incredible! It was of course something rather unique that we brought to the Indian Market, but the way it was received was absolutely fantastic! Who doesn’t want a piece of the day they were born, or rather any significant day in their life!

Can you talk about the sourcing of the collectibles?

It is of course an expert’s domain and we need to understand the historical significance, rarity, etc. of the collection that we’ve built from various parts of the world. It is also a long process as all the Art & Collectibles are only acquired post all necessary authentication and documentation has been verified.

What is the oldest newspaper and magazine that you have?

The oldest newspaper would be the ‘India’ Gazette from 1906 which was published in the UK, we also have some from the 19th century which have not yet been archived. Our oldest magazine would be the magazine ‘Pictures’ – 1920.

You also have a collection of vintage advertisements and Bollywood movie posters. What do you think appeals to collector’s when it comes to these categories?

Posters have a historical as well as aesthetic value. They are works of art which represent the rich cultural heritage of our movies, reflecting the vibrancy as well as socio-economic conditions of an era. Needless to mention, they are often a significant nostalgic value for a collector. Vintage Advertisements are something a lot of people resonate with. It is an extremely diverse and easily relatable subject. It’s a foray into past times and vintage ads are artworks in themselves. Advertisements are collectibles, which portray multiple dimensions of history and culture both at macro and micro level. They are historic entities for both a country as well as corporate world, signifying its own history, the marketing strategies employed, level of globalization, competition, etc.

Do you also have any rare books as well?

We feel blessed to have been able to acquire an incredible number of rare books, dating back upto the 17th century. We’re hoping to showcase and auction some of the rare books from our collection over times to come. 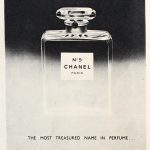 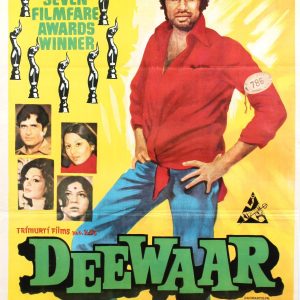 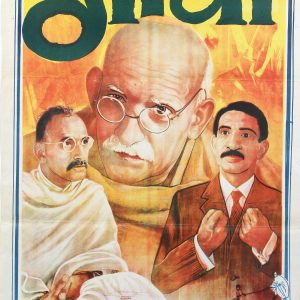 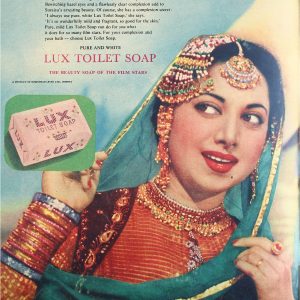 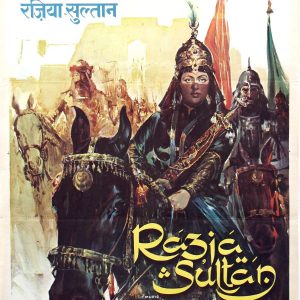 Book and Bed: Have a bookish night in Tokyo

Osian’s Group – dipping into the world of Vintage & Classic Automobiles

Why you should visit and read India and the World: A History in Nine Stories