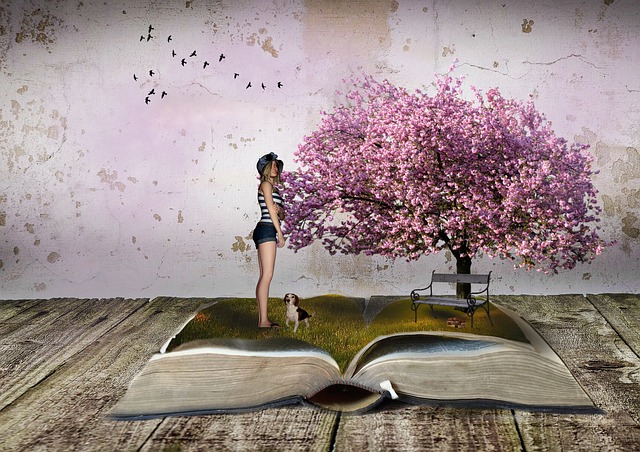 This article presents a unique point of view about Japan. A country can mean different things to different people but there are some common things that encompass what it means to be Japanese. Indeed, there are various philosophies that are indigenous to the Japanese way of thinking. Maybe we can learn a thing or two about the good life- the Japanese way!

Ikigai refers to your sense of purpose, or meaning in life. It is the reason for being. Ikigai: The Japanese Secret to a Long and Happy Life by Hector Garcia and Francesc Miralles break down the ten rules that can help anyone find their own ikigai. The authors interviewed more than a hundred villagers from the Japanese island of Okinawa, the place that has made ikigai quite popular. It hosts the largest population of centenarians in the world. well, read this one to uncover how to find your sense of purpose, and thereby, live healthier and better!

Well, this may not really be a traditional Japanese philosophy per se, but Marie Kondo has taken the world by storm with the KonMari method of decluttering. The philosophy of ‘Spark Joy’, also the title of her first book has changed lives. Read more about what we can glean from Kondo here.  It basically is an organising method where you keep things that spark joy for you, and discard the rest. There are rituals surrounding the ‘discarding’ by ‘thanking’ the ‘things’ for having played a role in your life.

Wabi-Sabi is an ancient Japanese philosophy focused on accepting the imperfect and transient nature of life. The concept has its roots in the traditional Japanese tea ceremony. The aesthetic of wabi-sabi pervades art, architecture, fashion and many areas of life.

The very term itself brings forth rushes of images of being literary bathed in nature’s bounty! Shinrin-yoku is the Japanese term that means “taking in the forest atmosphere” or “forest bathing.” Developed in Japan during the 1980s, it has found application in many therapies. There is also a huge body of scientific research that supports this school of thought. Even merely visiting a place where nature is paramount and relaxing or walking about there, can lead to several restorative benefits.

An inherent Japanese philosophy of life pervades the most basic of things. There are many beautiful Japanese concepts that can teach us a thing or two about life and living. Some books in fact, talk about a general “Japanese” way of live. For example, the book, Japonisme: Ikigai, Forest Bathing, Wabi-Sabi and more by Erin Longhurst talks about all these concepts together. Another book, part-memoir, part exploration of life in Japan, is the recently released “Autumn Light” by Pico Iyer. In this book, he explores the season of Autumn, and the beauty thereof of endings…read the review of this beautifully written book here. While it takes you down through the memoir path, the Japanese way of life is a running theme throughout.

Even a short visit to Japan can show you these philosophies in practice. If not, you could always pick a book or two from this list!

Reading and the modern child: Getting your child to read

Writers write about their favourite reads…