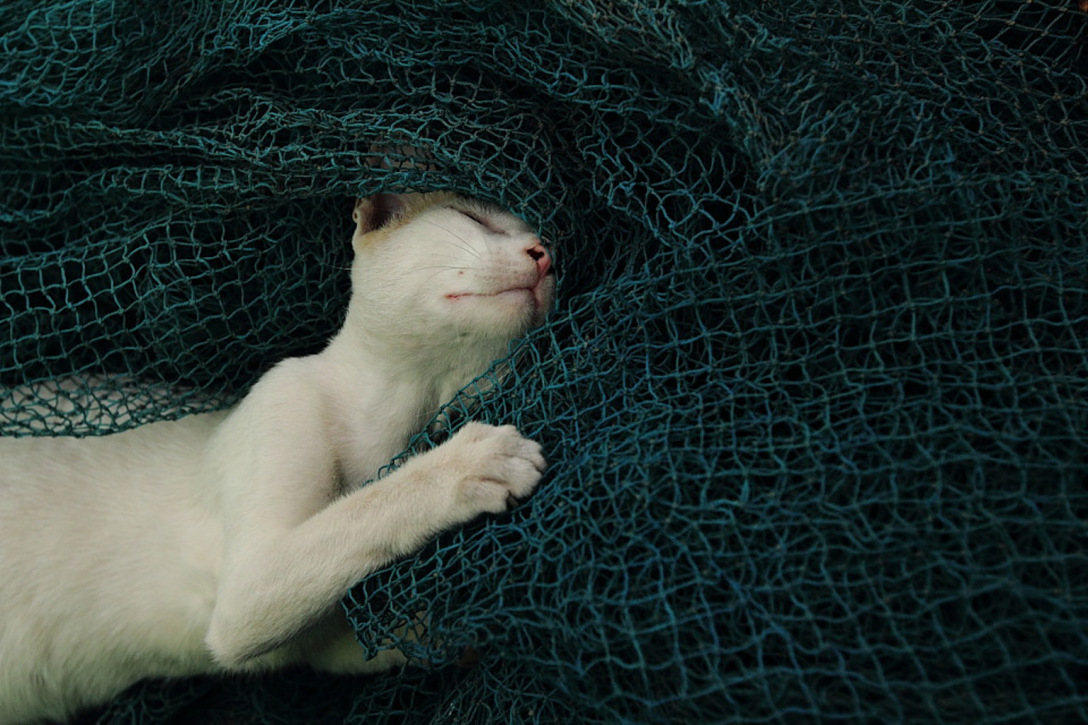 What do you associate Mumbai with? Wait…what smell do you associate Mumbai with? Every city has unique qualities of its own. It is easy for us to think about the sights and the sounds that are so distinctly Mumbai-like. But, what about the smells? For me, the city smells of the sea, salt and sweat and garbage. Yes, especially for all those who travel in crowded places or walk about the streets. But I still love the spirt of the city, despite the smells.

The book is divided into different sections, including Bombay Duck, Food, Nostalgia, Textiles, Rivers and Monsoon. There are the obvious smells that one can gauge from an image. For example, a viewer could deduct the wonderful aroma of street food from an image. However, while the book has these obvious evocations, there is also something more. By linking smells of intangible concepts to the art of photography, Gopal MS pushes the boundaries of photography. For instance, the book makes a point that Mumbai is a city that rewards sweat. Then, this is followed by images that the viewer will clearly associate with sweat such as a crowded line waiting to board the public bus. In a similar vein he also presents the smell of fear, and the smell of nostalgia! In all, it captures the bare essentials and the bare truth of the city. It also highlights its beauty that stands out amidst all the grime.

You’ve really captured the essence of the city! You have been chronicling the bare truth and beauty of the city through photographs. I find it fascinating that you chose to describe the smells of Mumbai through the photos. Lead us through the genesis of the idea.

The idea for the book was inspired by the image of the cat sleeping and smelling a fishing net that is in the book. However, the germ of the idea has been around. I was always looking for an interesting way to show Mumbai using photographs and travelling along the western railway and how one identifies a station by the smells around it always fascinated me and made me map it – and this book is that mapping of the city’s smells.

Matsyagandha is an interesting name for your photo-book of Mumbai. It means smelling like a fish, and indeed this is one of the smells that one would associate with Mumbai. But, what led you to zero in on this specific name?

The city is surrounded by the sea and even if people are engrossed in their lives, there is always the underlining presence of the sea everywhere. The humid air, the fish markets, the smells when the tide rises and falls, especially in the western suburbs. What we identify as the smell of the creek, mangroves or Khaadi is also scented by the sea, even though it smells of our waste. And finally, there is a train that runs from Mumbai to Mangalore that is called Matsyagandha Express. These are the factors that made choose the name.

You’ve also made this a collaborative project by asking Mumbaikars, both who were always here and those who now call it home, about their smell associations or memories of Mumbai. I love the way you have woven that narrative with the images. How did you match these short interviews with the photographs? What came first and what came later?

The images were shot over a period of 10 years. So, I had most of the images ready. However, I also wanted to find out from people about what smells do they associate with the city they love (or love to hate). So, I asked a question on social media and people I know were kind enough to answer. I added that mostly as an introduction to the book. It gives a nice, broad spectrum of the smells from differing experiences. After that, I added my photographs to add to their observations as well as to show what I have stumbled upon and observed around the city.

You’ve spent almost a decade capturing the streets of the city in your camera. What do you feel has changed over this time?

The city’s centre of activity has been steadily shifting Northwards for some time. South Mumbai is not the city’s epicenter anymore. It is probably somewhere north of Andheri now. The city is forever changing and what I have shot sometimes feels like nostalgia, especially now during the pandemic, that our lives have been disrupted. One more thing that has changed was the city was scarred by the terrorist attack (26/11) and there was a certain fear in the city that has disappeared. People became more trusting and friendlier over these years.

What is the reaction you hope to evoke, the message you want to put across to the viewer?

I want people to pause and think of the city they live in. We live very individualistic lives and I want to show different sides of the city and that this city is made up of diversity that I have tried to bring alive through smells.

This is a book that every Mumbaikar at heart must have…..especially those who still refuse to call it Mumbai and stick to Bombay. I know you may appear to be slightly averse to the nostalgic bit (though you’ve included a section therein in the book), but even for those who are nostalgic about Old Bombay, the book provides a fascinating glimpse into the throbbing heart of the city. Are you looking at a print edition? How can one get a copy of your book?

They say that Bombay is a feeling and Mumbai is the city. I prefer to call it Mumbai because I am shooting what is present and the immediate past. I am not averse to the nostalgic bit but I don’t shoot too many of those stories unless it is with reference to the present. However, if I find a nice Bombay era story, I will shoot it without a moment’s pause. Also, there is so much of Bombay that still survives in Mumbai. That I have surely captured in my book. It’s a feeling.

I am currently not looking at a print edition. But I do plan to have one someday when the economics of printing works out.

This book is available on Amazon. It can be read using the Kindle Reader app on any device.

Tell us about the Footpath Bookshop.

Footpath Bookshop is a website where I talk about my books. Since I self-publish, I call the publishing part of my activities by that name. It is because I shoot the streets and I like to make my books affordable for all. It is also the name of my book shop on Instamojo (a service that allows us to sell things) . https://www.instamojo.com/footpathbookshop  You will find my other books in PDF format there.

What kind of camera do you use?

I use three cameras – my iPhone, a Canon point and shoot (G7X) and a Canon DSLR. Most of the images in the book are shot on the phone or the point and shoot. They are perfect for street photography.

The streets are where the true action lies. The true spirit of a city unfurls here. What led you to the streets, and what made the streets of Mumbai your muse?

Yes, you are right and you have answered the question for me. It was the sheer vibrancy of the city that never sleeps, the way life spills onto our streets that made me fall in love with the city and its people. Observing and learning new things about the city is what keeps me going. There is so much more to explore and I have only captured 0.00001% of the city. It’s huge and every changing. Mumba Devi never stops surprising!

Oxygen Manifesto- a battle for the environment by Atulya Misra