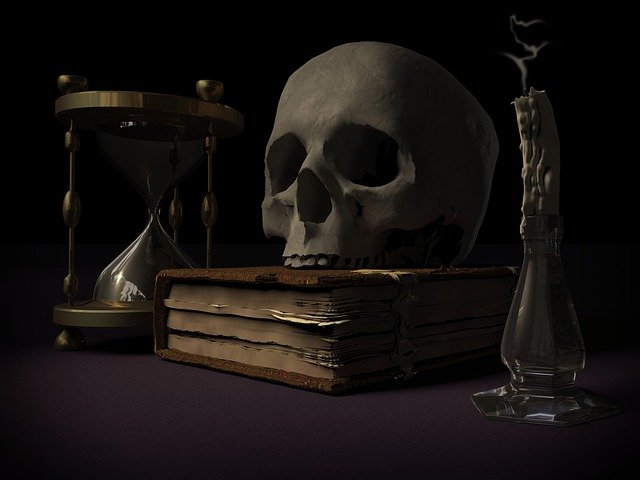 Who does not love a classic murder mystery? Some suggestions to add to your list of thriller murder mysteries to read! There is something so escapist and thrilling about a good murder mystery. Page turners in the turn sense, these books will have you hooked!

Jules and Will are the toast of the town. Their marriage ceremony promises to be an outstanding and special affair. Set on a remote island amidst a spectacular atmosphere the wedding takes place. Anyone would be envious of the guest list, right? Not really. This is an invitation to DIE for. Literally. Why is there a murderer on the lose? What is the motive? Who is the victim?

This fast-paced mystery keeps you guessing till the end. The back stories all tie up in surprising ways. the story is told from the point of view of different characters. Each narrative pushes the plot further to a whirlwind of suspense. Well, this also reminded me of And Then There Were None by Agatha Christie, just because of the fact that it takes place on an island and there is murder involved! And that’s where the similarity ends!

This is quick paced and filled with suspense, and yes, for me it was difficult to guess the murderer despite putting the detective hat on!!! Go for it if you like murder mysteries!

The Silent Patient by Alex Michaelides

This one is a psychological thriller, and completely unputdownable! The story, quite briefly, is about a murder. Alicia Berenson is a successful painter married to a fashion photographer, Gabriel. But one evening when he returns home she shoots him five times in the face, and then never speaks another word. Enter Theo Faber, a psychotherapist who is determined to get to the bottom of it all.

Here is a mystery and a thriller that explores a plot unravelling on the outside, as much as it explores the mental landscape of the characters. As I read the hypnotic and absolutely immersive narrative, I found myself equally fascinated by how the mystery unravels and how this ties up with an intense character stody from a psychoanalytical angle!

It is very tempting to compare Kalpana Swaminathan’s detective Lalli with Agatha Christie’s Miss Marple. But, let’s resist that for now, and look at Lalli in her own right. She may have grey hair and her simple demure deceives the onlooker. But, the sharp-witted no-nonsense detective with a background in the police force, is one of the most endearing fictional detectives in Indian literature. A Lalli mystery is always worth your precious time.

In this specific story, one murder connects to another, and surprisingly has a connection to Lalli’s repressed memory of a murder she might have committed. A man is dead at the house of Subbu Bhagavathar. But getting to the murderer is a journey that involves the myth of Murugan, the six headed God. It takes Lalli back to Kanyakumari, at a time where fate interweaved and journeys crossed. The book does a wonderful job of linking music and murder! There are more Lalli mysteries as well, and if this one appeals to you, you may just want to check out the rest!

Gita for our times? The Bhagavad Gita translated by Bibek Debroy