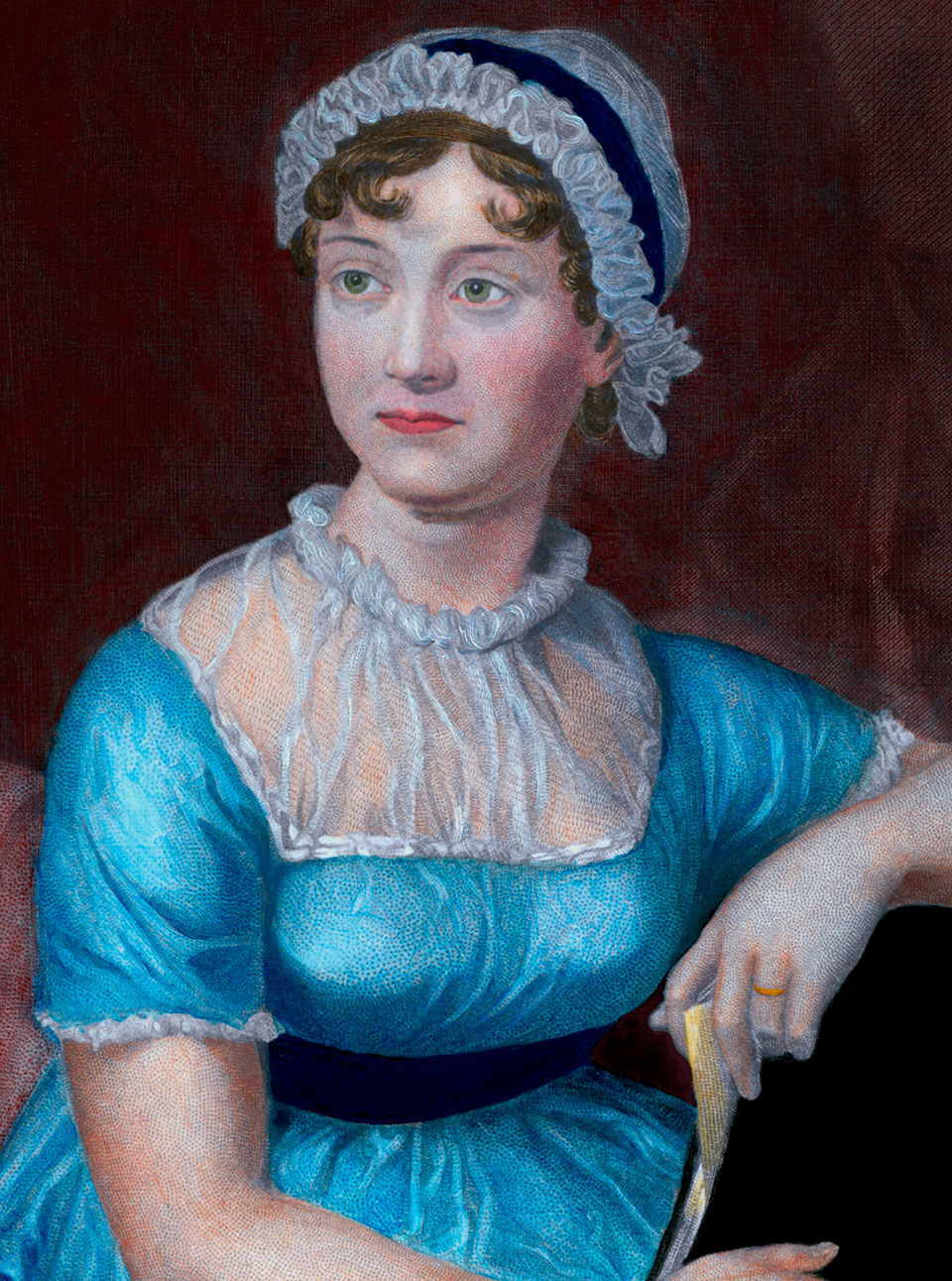 She may have led a very short life, dying at the age of 42. But, Jane Austen’s charm is not lost on us yet, even 200 years after her death. Jane Austen is still relevant today. Look at the bookshelf of a seasoned book lover and you will find an Austen for sure. Her novels are still in print. Her characters are still alive. We still have sequels to her popular books. Not to mention, the numerous movies and sitcoms that take inspiration from her plots.

We look at a few reasons why Jane Austen is still relevant today. As you scroll and read, we’ve also got links to some curated Austen souvenirs, books and boxed sets that would make any booklover’s day!

Click here to know more about Jane Austen Memorabilia. Or maybe you fancy a trip to Jane Austen’s England?

Yes, it is the age of Tinder and online dating. But, courtship and marriage is very much a part of the game. All of Jane Austen’s novels have love and marriage as prominent themes. All these concepts resonate with us today- the role of social class in fixing a ‘match’, issues of mental compatibility, marrying for ‘practical’ reasons, gender roles and discrimination in marriage.

Jane Austen wrote in an era where norms and thoughts of the time were quite orthodox. However, her characters had a certain modernity to them. Elizabeth Bennet is perhaps the best example. Her hero-heroine relationships, specifically the main ones, are based on the very modern notions of equality of genders. The heroes respect the women for who they are, and the heroines refuse to bow down to mores of the times. They have their own mind and are not afraid to speak it. This echoes with a modern audience as well.

Jane Austen’s books are set in a limited geographical and cultural boundary- Regency England. Still, even within this narrow canvas she provides us with layers of psychological complexity in her characters. Values may change over time, but human beings essentially remain the same. They are still complex and difficult to understand! Her deep insight into human character makes the stories evergreen!

The plots of Austen novels are classic and timeless. The characters, the setting as well as the overall narrative is something that transcends time and geographical boundaries. Movie makers have thus adapted her story lines to come out with movies and television series that either stay true to the original, or follow the plotline but allow for the change and evolution of society. Either way it works. The same goes for books as well.

So, how can one really sum up in a single line why Jane Austen is still relevant today? The answer is, while the rules have changed…the game still remains the same!

The Inheritors by Sonu Bhasin: Looking at family businesses in India

LIKEtoKNOW.it, Stories from the Influencer Next Door – A coffee table book on the influencer business.